You have to listen to Prince interviewed by the Electrifiying Mojo 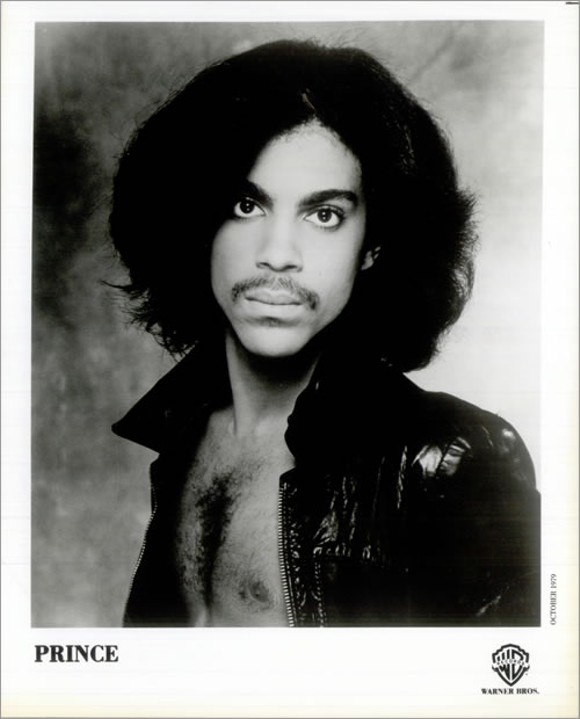 Photo courtesy Warner Brothers.
As news broke yesterday of the untimely death of absolute genius musician Prince, our friends at Hello Records shared the following interview on their Facebook page (which was then shared 50 times) of a recorded interview ca. 1985 with Prince from Electrifying Mojo's radio show.


Mojo was an early and ardent supporter of the Purple One, and is a large part of why Prince played here so often — notoriously camping out at Joe Louis arena for one solid week on his 1984 Purple Rain tour.


It's so difficult to speak of Prince in the past tense; not sure that will ever get easier.