After nine years of fat-and-happy records, a disorienting successor 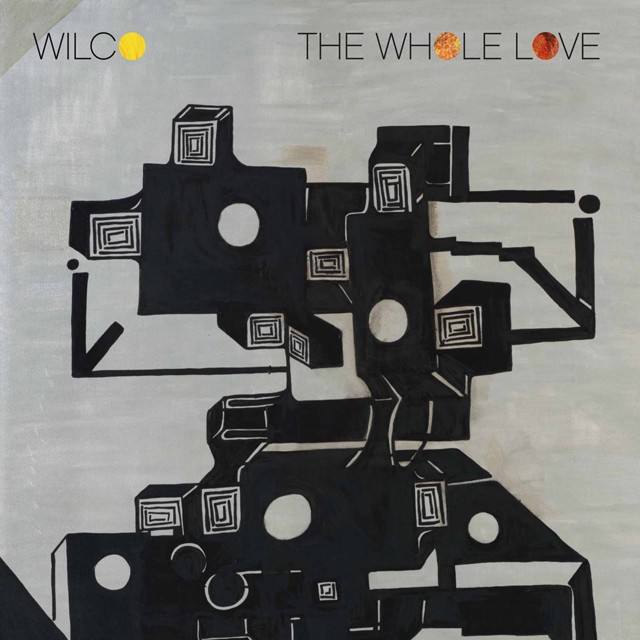 Wilco couldn't have crafted a stronger refutation to nine years of agreeably fat-and-happy records than the crazed salvo that opens The Whole Love, "Art of Almost." In this instantly disorienting successor to Yankee Hotel Foxtrot's "I Am Trying to Break Your Heart," Jeff Tweedy sneers with drunken desperation over an ominous wall of sound somewhere between Crazy Horse and trip-hop. It's natural for fans who've missed the endearing imperfection of Foxtrot to feel disenchanted when the record seems to confine all its wildest abandon to the first seven minutes. Repeated listens prove that feeling unfounded. The music that follows builds from neither complacency nor bald experimentalism. Instead, this is soft, ethereal, intricate rock music that favorably calls to mind Neil Young's messy late '70s records and R.E.M.'s difficult, overwhelming New Adventures in Hi-Fi.

Wilco will never be the hungry young band of 2002 again, but the group turned reluctant resignation itself into an urgent subject for addictive, sobering rockers and ballads that wander gracefully off into detailed oblivion. The cumulative effect is that we have here possibly the band's most emotionally honest work to date, which is saying something.