The after-school program is also offered in Los Angeles, Nashville, and Atlanta 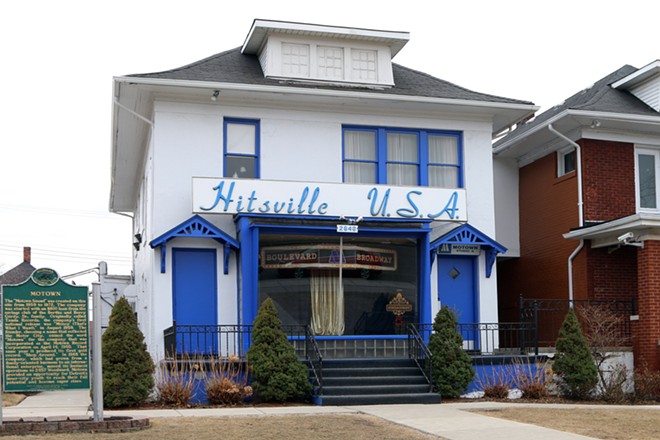 Bonus Tracks is a multi-week after-school program that gives 11th and 12th grade students an immersive opportunity to learn more about the music industry. 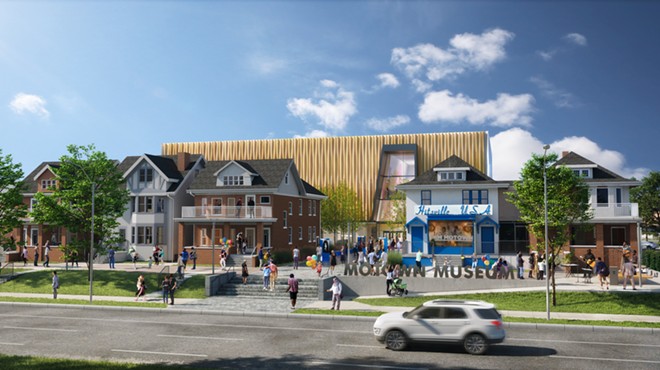 “It is critically important for UMG to provide early career opportunities as an investment in the future of this industry, both from a business and fan perspective. Bonus Tracks is a way to begin discovering and cultivating the next generation of music industry leaders," said Natoya Brown, SVP of People Inclusion & Culture at UMG, in a press release.

Bonus Tracks first launched in 2019 in Los Angeles before later expanding to Nashville. The program allows students to meet with UMG executives and learn about different aspects of the company including marketing, commercial partnerships, and promotion.

The program’s expansion into Detroit is through partnership with Motown Museum’s Hitsville NEXT, a creative hub that was announced over the summer as a part of the historic label’s multi million-dollar expansion plan.

“Motown Museum’s Hitsville NEXT is devoted to supporting creativity in today’s young artists, entrepreneurs and changemakers,” said Robin Terry, Chairwoman and CEO of Motown Museum, in a press release. “Partnering with Bonus Tracks is a perfect reflection of our mission. We can’t wait to work with the entire Detroit Public School system and grow this great program in our community.”

In addition to the immersive program, UMG has also created the Bonus Tracks Scholarship Award which will award a college scholarship to one Bonus Tracks student from each city. 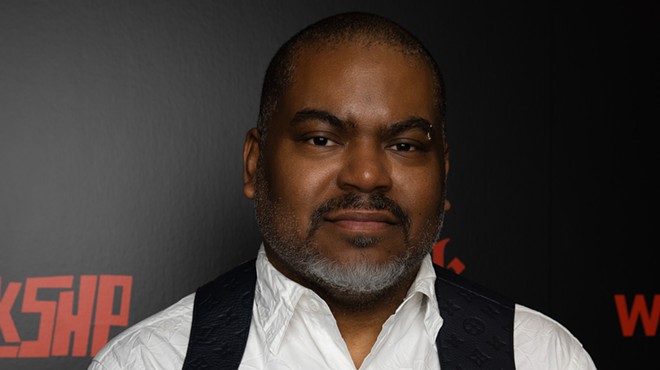 Born and raised on Detroit's Westside, Alex Washington is about as Detroit as they come. She judges your coney island order and serves a mean side-eye when anything across Eight Mile is called "Detroit." Her writing has been published in Real Detroit Weekly, The Detroit Free Press, Model D, BLAC magazine, and...
Read More about Alex Washington
Scroll to read more Music News articles