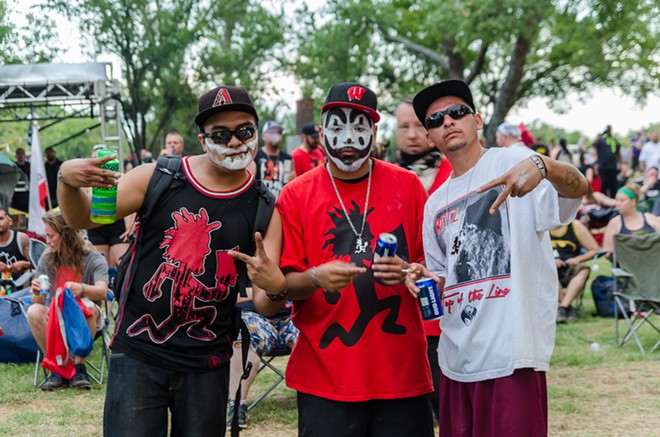 While the weekend usually gathers 100 or so Juggalos to a campground and normally goes off without a hitch, this past weekend's gathering was a different story. 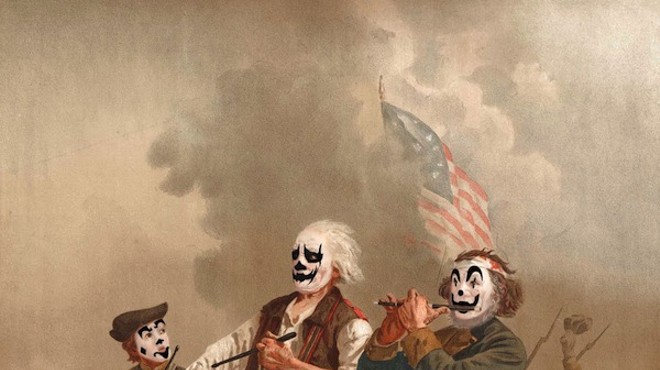 Pro-Trump rally in D.C. is the same day as the Juggalo March

According to reports from Vice, when the Juggalos checked in to the campground, their spots were all separated, where in years past they all camped near each other. One Juggalo told Vice that, "In previous years, we had complaints with noise, but we always made sure it was contained, taking the party inside after 9 PM and that. Sometimes, we even had other guests come and join in the party."

Everything seemed to be contained until 3 a.m. on Saturday when the campground officials decided to kick out all the drunk Juggalos from the campgrounds. Of course, when a crowd of drunk people are told to do something they don't want to is when shit turns south real quick — and that's exactly what happened here.

According to reports, Juggalos and the staff got into a scuffle, while other Juggalos called police because they blame the campground staff for starting the outburst. One Facebook post alleges that the police immediately sided with the campground security guards and abandoned the Juggalos.

This isn't the best look for the Juggalos or ICP as the Juggalos have been labeled a type of gang by the FBI. ICP claims that police now profile people who might be Juggalos and pull them over/give them a harder time.

The Juggalos are taking the matter into their own hands this weekend when they march on Washington D.C. to demand equal Juggalo rights. 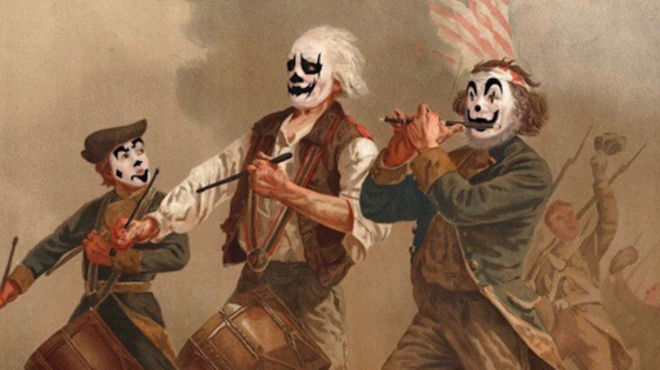 Here's the manifesto for the Insane Clown Posse's Juggalo March on Washington, D.C.