Taylor Swift is coming to Detroit on her ‘The Eras’ tour 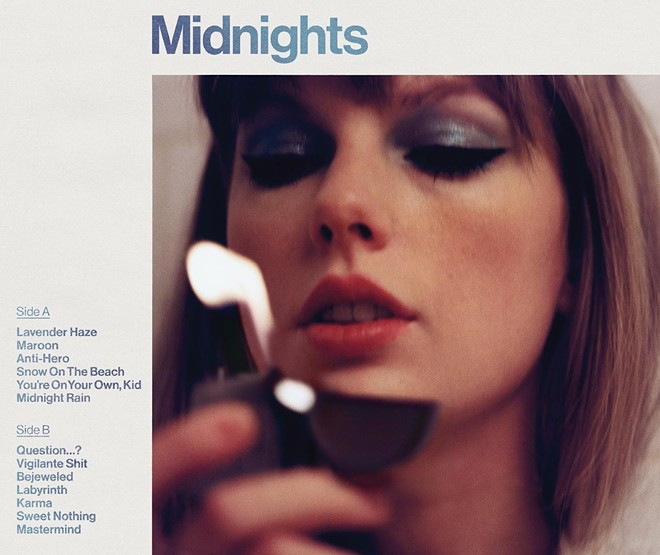 Time to freak out: Taylor Swift is coming to Detroit.

Swift will play Ford Field on June 10, 2023 as part of her "The Eras" tour. Presale tickets will be released at 10 a.m. Nov. 15, with special Capital One cardholder presale starting at 2 p.m. Nov. 15. Tickets go on sale to the general public at 10 a.m. Nov. 18. Fans can sign up for presale registration at ticketmaster.com. There is no pricing info on the website.

Girl in Red and OWENN will be appearing with Swift in Detroit.

"The Eras" tour supports Swift's latest release, the highly anticipated Midnights. It's her "11th album to debut at No. 1 on the Billboard 200 charts," according to Pitchfork, and it sold more than 1 million copies the first week it was out.

Swift announced Midnights' release date during the MTV Video Music Awards on Aug. 28 as she accepted her award for Video of the Year for All Too Well: The Short Film. During her award acceptance speech, Swift described Midnights as “the stories of 13 sleepless nights scattered throughout my life." After the announcement, Swift also shared the album’s track titles via social media, building up anticipation in her fanbase.

A version of this story was originally published by our sister paper, Cincinnati CityBeat. It is republished with permission.