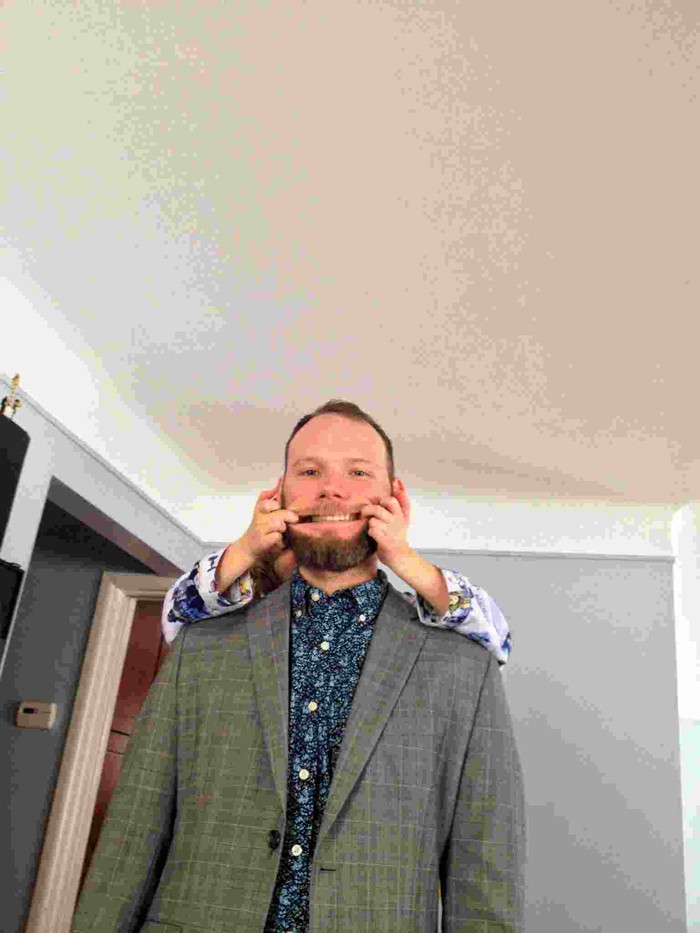 I’ve been lucky enough to play with some pretty awesome musicians over the last few years. I’m in a band called Bars of Gold, which is also another band called Wildcatting, when our singer isn’t singing. I’m also the human drum machine for Caveman Woodman, which is Frank Woodman’s busking project. It’s not as common, but I’ve also been playing in a band called the Coleman Youngbloods, which is basically an improv rock band. Fun stuff. Recently, I played with Shawn Knight, Jeff Tuttle and a rad guitarist named Brett Siller in a band called Peephole. It was improvy, fake-jazzy, and a little metalish. We covered Ornette Coleman and Napalm Death, so I’m sure you can get the picture.