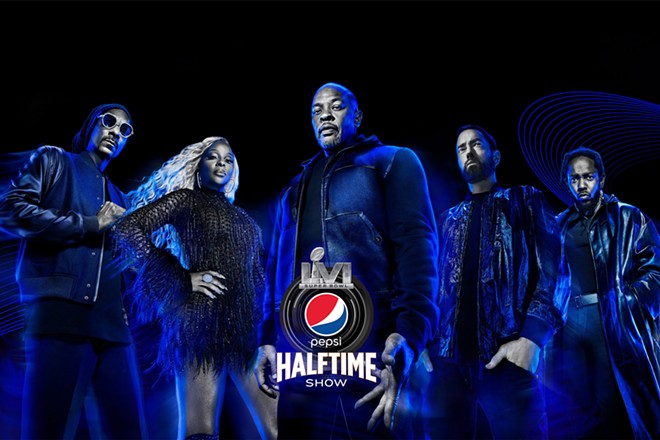 To whet the appetite of hip-hop heads, Pepsi dropped a cinematic-style trailer starring the rap gods. The trailer was created by F. Gary Gray, who directed the 2015 N.W.A. biopic Straight Outta Compton. 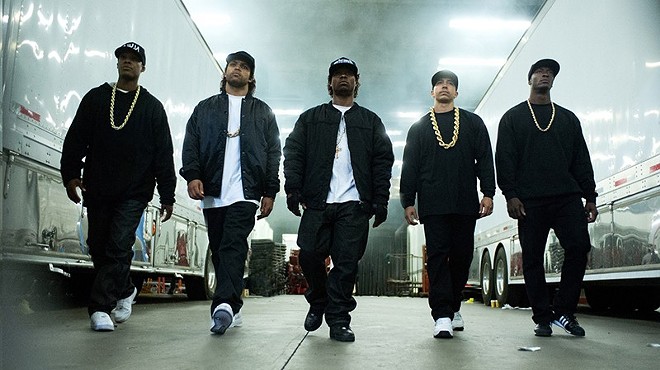 The trippy clip portrays the rappers as the larger-than-life stars that are, almost as if it was the opening credits for a D.C. Comics flick. Each rapper is shown getting a call from Dr. Dre to meet at L.A.'s SoFi Stadium.

"Each time I collaborate with Dre, it seems to mark an important moment in entertainment history, from projects like Friday, Set It Off, Straight Outta Compton, to now the Pepsi Super Bowl LVI Halftime Show," Gray said in a statement. "As a super fan, I consider it an honor and privilege to authentically build and create this moment with five of the most legendary artists in music history."