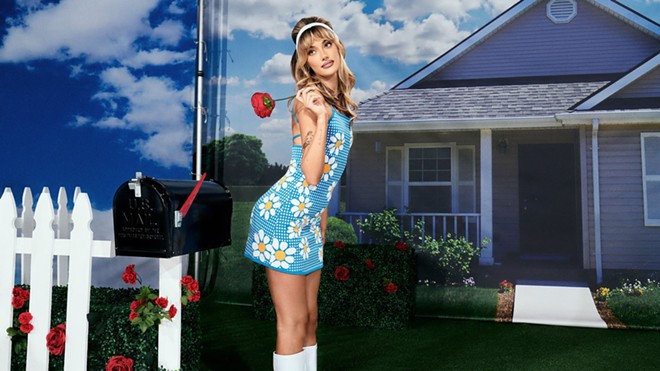 It’s been one hell of a year for Gen Z pop stars named Olivia.

For 21-year-old Olivia O’Brien, the R&B-steeped Stevie Nicks-obsessed pop singer with more than 8 million monthly listeners on Spotify who regrets the nose job she got at 16, it’s always the Olivia O’Brien Show — and it’s getting picked up for a second season.

This year, O’Brien, who broke onto the scene in 2016 thanks to her and gnash’s track, "i love u, i hate u" (which has more than six million views on YouTube, by the way) released the first installment of her sophomore record, Episodes: Season 1. Through rolling beats, the character-driven hook heavy record explores the pains of early adulthood, like the belief that we’re all going to die, insecurity, soured friendships, sociopathic lovers, and the desire to call one’s mom when shit gets tough. It’s almost enough for us to forgive the fact that she might be dating internet turd Logan Paul.