Norah Jones played at the Fox Theatre in Detroit Tuesday night and paid tribute to Soundgarden frontman Chris Cornell with a haunting version of "Black Hole Sun" on the piano solo. 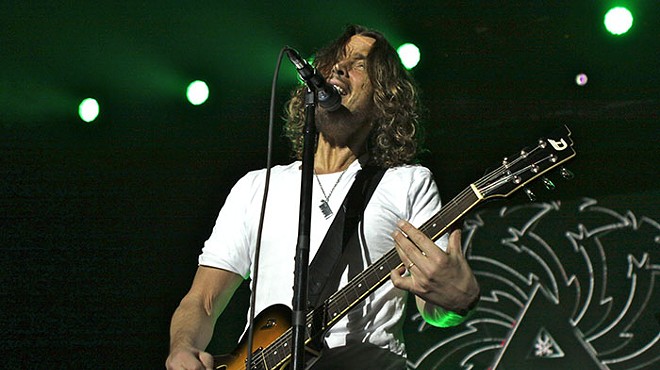 Soundgarden played their last show with Cornell at the Fox Theatre last Wednesday. After the show, Cornell committed suicide in his hotel room at the MGM Grand Detroit.

The news shocked the music world and fans of Soundgarden. Many bands and artists have paid tribute to Cornell with covers of Soundgarden and Audioslave songs, but we think this rendition of the classic Soundgarden song may be the best one yet. Not only is Jones playing on the last stage Cornell ever performed on, but her rendition is simply gorgeous.

Watch the video above. 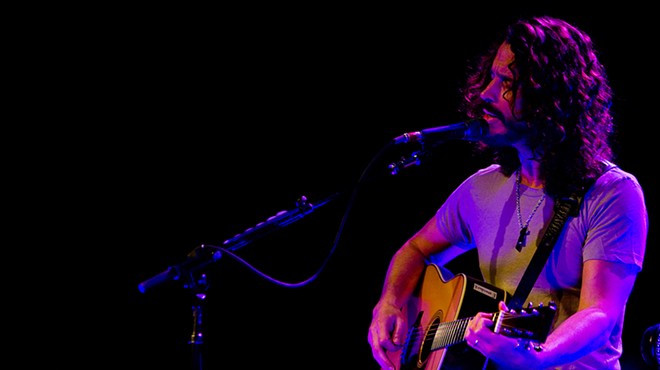 Chris Cornell once said that St. Andrew's Hall was his favorite club to play