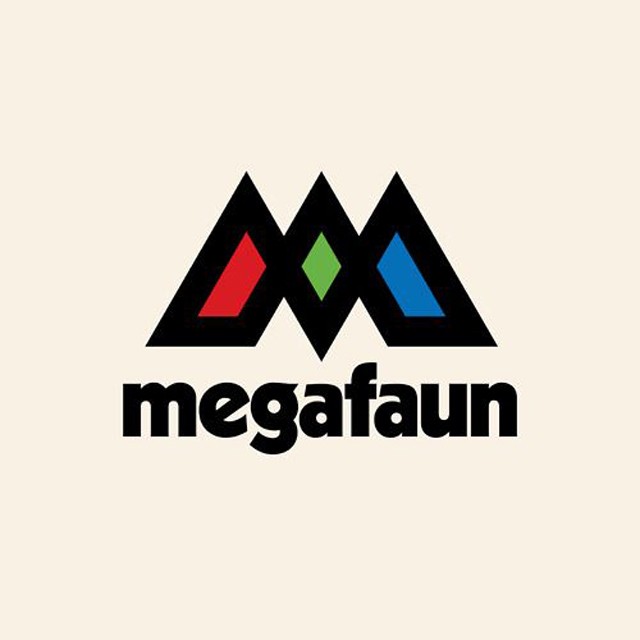 The guys in this mostly bearded North Carolina trio used to play in a band with Justin Vernon, before he started Bon Iver. These days they seem to be competing with Bon Iver for the title of the World's Most Mellow Dudes. Based on their languid and pokey third album, we'll give it to Megafaun. Clocking in at more than an hour, with one song stretching out to eight minutes, Megafaun defines itself on the very first song: "Take your time/Everyone knows if it starts too fast, it's gonna end real slow." And true to their word, they barely break a sweat. Megafaun firmly plant their freak flag in Americana territory, occasionally detouring for echoing electronic squiggles in "These Words" and "State/Meant" and power pop in "Get Right." Fire one up and kick back. It sure sounds like Megafaun did.