The tour announcement comes just hours after the drop of his latest album, ‘Mr. Morale & the Big Steppers’ 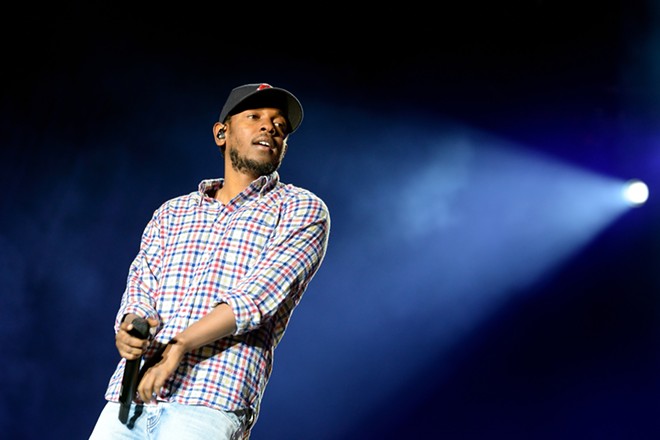 Kendrick Lamar made fans wait five years before releasing his latest album, Mr. Morale & the Big Steppers but isn’t wasting any time with his next tour.

Just hours after the album was released, Lamar announced his Big Stepper Tour, which will stop at Detroit's Little Caesars Arena on Aug. 14. Baby Keem will open the show.

Tickets go on sale on May 20 at noon via 313Presents.com, Ticketmaster.com, and the XFINITY Box Office at Little Caesars Arena. They start at $69.