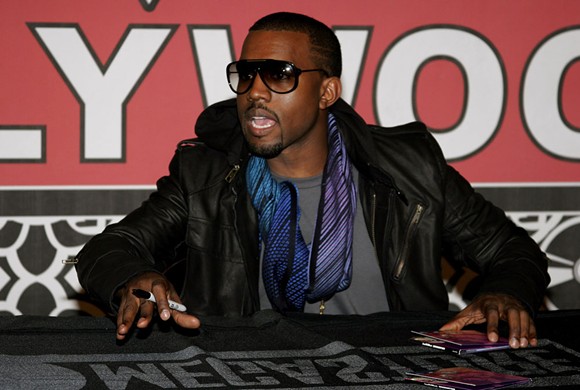 Shutterstock
Kanye — being Kanye.
In case you missed it, Kim Kardashian West was robbed at gunpoint by men who were dressed as police officers in a private apartment in Paris early Monday morning.

Kanye West was playing a show in New York City when we abruptly stopped mid-song because he found out about Kim.

Since this has all gone down, West has cancelled his upcoming shows for this week, and one of which happens to be at the Palace of Auburn Hills on October 6.

Live Nation let us know that the show has been rescheduled for December 22 — which will make for a great little pre-Christmas show for those who bought tickets.

Fans who bought tickets to the show can use the ones that they have now.