Kanye West brings 'Saint Pablo' tour to Detroit... not once, but twice 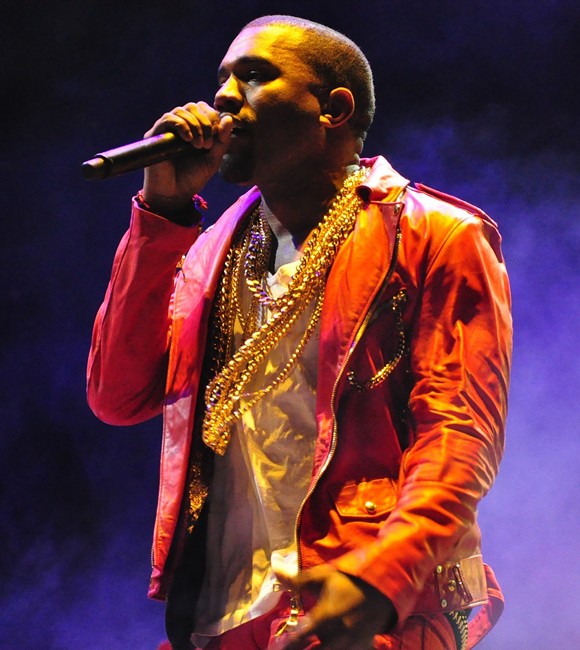 Kanye West performing at Lollapalooza on April 3, 2011 in Santiago, Chile. Photo by Rodrigo Ferrari, courrtesy Wikipeda.
This morning, news broke that Kanye West is playing the Joe Louis Arena on Sept. 28. Initially, the wrong date was supplied, so please note that the show is on Wednesday, Sept. 28. West's playing here as part of the 'Saint Pablo' tour, which is the entertainer's first nationwide trek in three years.

But wait, there are two dates. West is also playing at the Palace of Auburn Hills a week later — on Thursday, Oct. 6.

Tickets for the Joe Lois show will go on sale this Saturday, June 18 at 10 a.m. They can be purchased at OlympiaEntertainment.com, LiveNation.com, the Fox Theatre box office, the Joe Louis Arena box office, Hockeytown Authentics in Troy (without service charge), and at all Ticketmaster locations and Ticketmaster.com. To charge tickets by phone, call (800) 745-3000. For additional information, call (313) 471-6611.

Tickets for the Palace show will be available via Ticketmaster at this link here, this Saturday, June 18 at 10 a.m.

The artist has sold over 30 million albums worldwide, and has twice been named to Time magazine’s 100 most influential people in the world. You may have heard of him before!