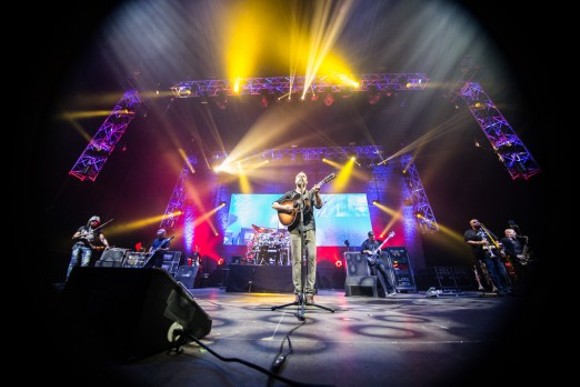 So, if you love 1990s style jam-pop music, you will be overjoyed by the fact that the Dave Matthews Band is celebrating its 25th anniversary with a big tour this summer that includes a local date — July 20 at the DTE Theatre in Clarkston.

It's a 46 date tour which culminates in a break for the veteran jamsters; they'll not be touring in 2017. You have a bit of time to save up for tickets, which go on sale to the public on Friday, February 19. For their entire itinerary, visit davematthewsband.com.

Dave Matthews Band has sold more than 20 million tickets since its inception. They have sold a collective 38 million CDs and DVDs combined. This is the first group in history to have six consecutive studio albums debut at No. 1 on the Billboard 200!