It's Oscars weekend and, as always, I'm looking forward to the show. It's always been a tradition to watch it with my brother and sister-in-law... at least for the past 15 years. Since they've both moved back to Ann Arbor, we'll be able to continue the tradition this year. It's going to be very weird, however, watching it late night, as the telecast always ran in real time in Los Angeles -- meaning the whole shebang was over with by 9 p.m.

It looks like Juno is a long shot for the Best Picture award, sort of this year's Little Miss Sunshine -- although many people are rooting for Ellen Page as Best Actress for her role in the film. (The only one I'm rooting for this year is Cate Blanchett for playing Bob Dylan in Todd Haynes' I'm Not There; she was fucking sensational, amazing or whatever superlative you want to throw in to describe the performance.) But in keeping with the spirit of the Oscars, we thought it would be interesting to tip you off to a Michigan musical connection to Juno that you may not know about.

Grand Ledge native Paul Baribeau -- whose appropriately-titled Grand Ledge album was positively reviewed in MT by writer Loren Wirbel late last year -- actually makes an appearance in the much-beloved film. Well, at least his name and keyboards do. Olympia, Wash.-based musician Kimya Dawson, whose song "Tire Swing" appears in the film immediately after its opening credits (and who is also known as co-leader of the Moldy Peaches), actually says Baribeau's name out loud in the song. Not coincidentally, Baribeau also plays keyboards on the track, which is included on the critically-acclaimed soundtrack LP.

"You're just sitting there in a crowded theater, and someone on screen says your name," Baribeau told the Lansing State Journal. "It's kind of funny." Pretty cool overall. You can read more about his appearance on the soundtrack here. 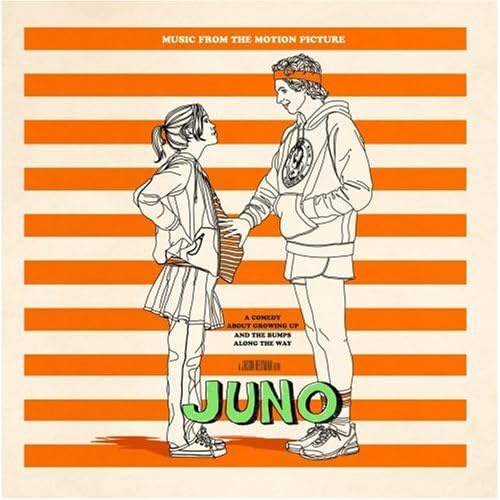