Ten tunes of ragged Americana filtered through a grizzled character 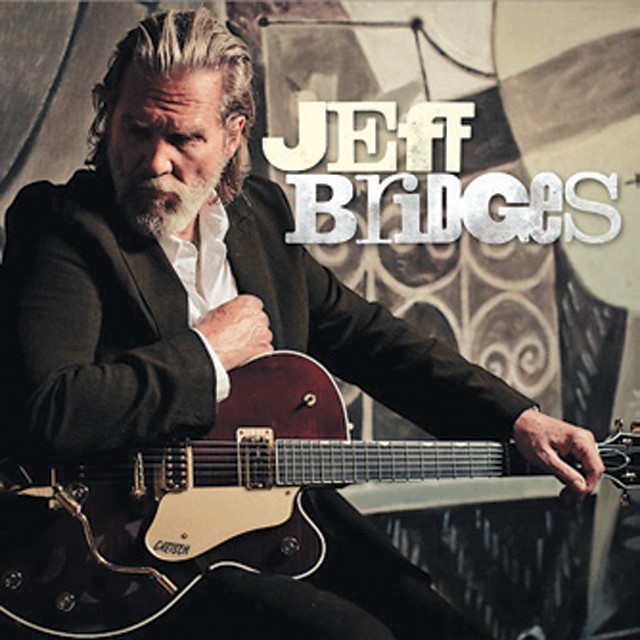 The seeds for the debut album by Jeff Bridges were planted two years ago, when the Oscar winner played a down-and-out country singer in Crazy Heart. On this record's 10 songs, he sings the same sort of ragged Americana that gave his grizzled movie character a second chance. He even enlisted Crazy Heart's musical collaborator T Bone Burnett to produce and tapped the same batch of songwriters for Jeff Bridges. So yeah, it's pretty much Crazy Heart Part II. Bridges' rugged, laid-back voice is well-suited to the dusty-trail music; he's both ragged and warm in his delivery. Still, only a few songs — such as catchy "What a Little Bit of Love Can Do" and the moody "Slow Boat," which Bridges co-wrote — have a lasting presence. Jeff Bridges isn't groundbreaking, but if you're looking for pleasant-enough Americana, the dude provides.