'It's so cold in the D' rapper T'Baby releases new track 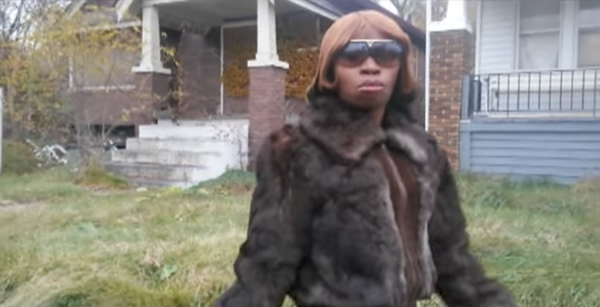 In 2008, Detroit rapper T'Baby released a track called "It's so cold in the D," which managed to achieve a certain level of fame — Usher and New Kids on the Block both performed the track during sets in metro Detroit and the song became a pseudo anthem for the city.

The low budget video has close to nine and a half million views on YouTube, but, the rapper, born LaTonya Myles, has been something of a one hit wonder.

Alysa Zavala-Offman is the managing editor of Detroit Metro Times. She lives in the downriver city of Wyandotte with her husband, toddler, mutt, and two orange cats.
Read More about Alysa Zavala-Offman
Scroll to read more Music News articles