The rapper lost his battle to cancer in 2021 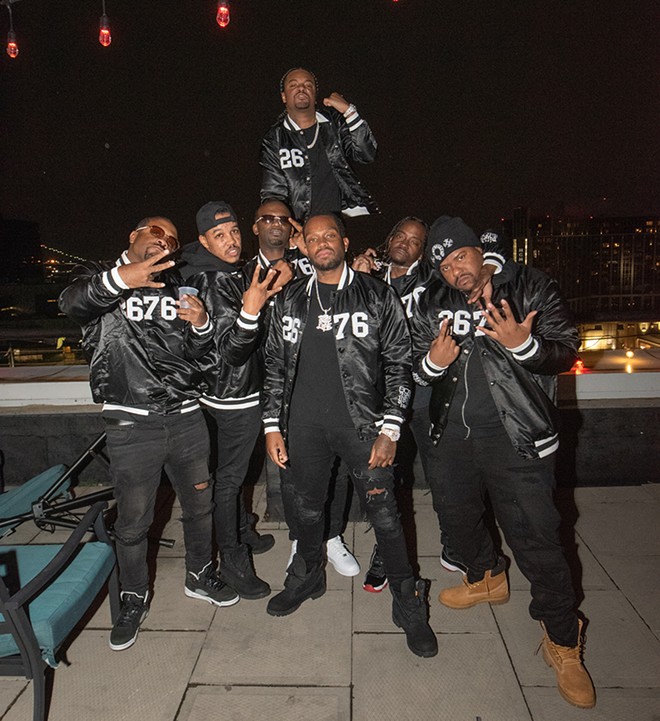 Detroit’s hip-hop community was shocked when Doughboyz Cashout member Doughboy Josh (aka Freshcobar) lost his battle to cancer in 2021. In an effort to keep his brother’s name alive and continue their mission, Doughboy Dre has decided to carry on the Foundation that he and Doughboy Josh initially started together.

“The ForeverFresh Foundation started originally with an idea that me and my brother came up with to spread health awareness and to talk about our journey and the places we have visited. I ended up naming the foundation in dedication to him,” says Doughboy Dre. “Our goal is to spread health-conscious awareness to communities of color.” The event will feature free bikes, hygiene products, and food, which will be given away along with free haircuts.  The event will also include live music. 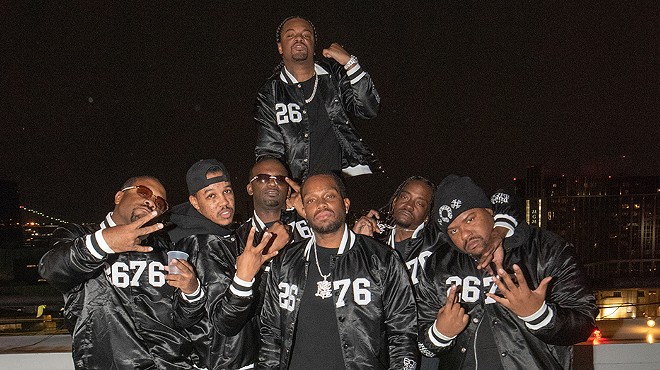