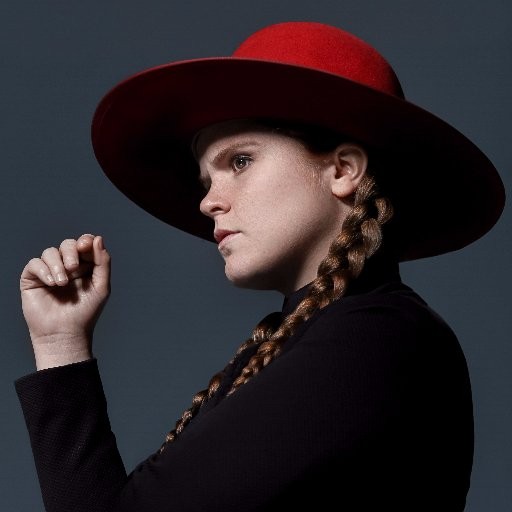 A natural pairing — royalty and legacy. It comes as no surprise that Ford Motor Company turned to the sounds of Flint Eastwood to debut the 2019 Mustang GT 500 at the North American International Auto Show this week.

"Being from Detroit, Ford is a big deal. When they called because they wanted to feature my song to announce the new Mustang I nearly lost it... so insane," singer Jax Anderson announced on Facebook.

The teaser launch video features "Find What You're Looking For" from Flint Eastwood's 2015 release Small Victories.

The legend returns in 2019. The most powerful street-legal production Ford ever with more than 700hp projected 🐍. #FordMustang #GT500 #FordNAIAS #NAIAS2018 pic.twitter.com/DGN4JD8TzS


Last week, Flint Eastwood debuted a video for "Monster." Watch it below.