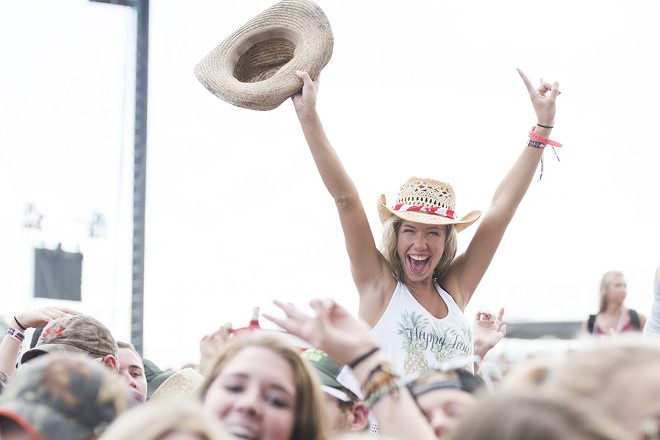 Nothing gets us excited for summer like festival announcements, and Faster Horses just announce the lineup for its 2023 festival.

Passes for the 2023 Faster Horses festival will go on sale Friday, Feb. 10 at 10 a.m. on fasterhorsesfestival.com.

Born and raised on Detroit's Westside, Alex Washington is about as Detroit as they come. She judges your coney island order and serves a mean side-eye when anything across Eight Mile is called "Detroit." Her writing has been published in Real Detroit Weekly, The Detroit Free Press, Model D, BLAC magazine, and...
Read More about Alex Washington
Scroll to read more Concert Announcements articles