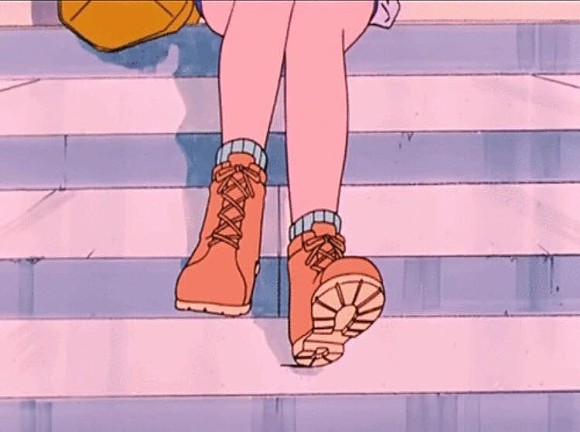 Photo via 'All Girl Showcase' Event page
There's this quote from Sonic Youth bassist Kim Gordon's memoir, Girl in a Band, where she explains the world's perception of girls in punk-rock bands.
She writes: "In general, women aren't allowed to kick-ass ... At the end of the day, women are expected to hold up the world, not annihilate it."

And, let's be real, Gordon kicked so much ass. She inspired girls to rock out and get mad. So, to shed some appreciation on the underrepresented community of women participants in the hardcore and punk-rock scene, the Sanctuary will be hosting an 'All Girls Showcase' on September 17.

Hosted by three women, Kelsey Gamino, Tatum Love, and Chelsea Kay Mauritz, the All Girls Showcase will feature bands from Michigan to Maryland, from beatdown to emo-acoustic with variations of style and art you could only dream of.

The Metro Times had a chance to speak to these ladies about upcoming show and here's what they said:

Metro Times: What inspired you to get involved in the girls hardcore scene?
Love: I was involved in the hardcore scene before I discovered sick bands like Firewalker, I.C.E., etc. I thought it was such a badass thing especially what they sang about. Being a feminist, seeing Firewalker and other bands scream about standing up for yourself as a woman — I fell in love instantly. I love women in hardcore. I love supporting them and being a part of the scene.

MT: What does bringing the first "All Girls Showcase" to Detroit mean to you?
Mauritz: This show is important to me because I think it can really show how much fun hardcore can be for women, and for people to stop constantly making fun of the girls involved. I think this showcase will inspire more women from our area to start up their own bands.

MT: What kind of inspiration do you hope attendees of the show will receive from the experience?
Gamino: I just want it to be a feel-good show for people to remember. Detroit has never had an All Girl gig before, so it's definitely something different that we all want to be a huge success!
Love: I really hope that attendees of the show, especially any female identifying person, is encouraged afterwards to do stuff in their scene. Whether it be rocking out at a hardcore show, starting their own band, making art, writing zines, speaking up. I don't want to see women scared of all these tough guys, or feel like their voices don't matter when they do. I love encouraging women, I love seeing them at shows doing things. I really hope the showcase will help women stand up even more.

And as if the passion from these girls wasn't enough to make this a kick-ass show, it will also be doubling as a benefit concert with a percentage of the ticket sales going to Alternative For Girls, a nonprofit that gives homeless and high-risk young women access to resources and support to avoid or escape violence, teen pregnancy, and exploitation. So, now you can rock out for two good causes: AFG and equal gender representation in the local punk and hardcore scenes!

The Facebook page includes the specific details about the show from bands, other happenings, and ticket prices.