Marshall Mathers recently shared a few thoughts on Twitter after learning about the cancellation of Netflix's Marvel series The Punisher. And needless to say, he wasn't happy.

REGARDING YOUR CANCELLATION OF THE PUNISHER, YOU ARE BLOWING IT!!


Although fans of the Marvel show may echo similar sentiments, Eminem's aggression towards Netflix may be misdirected. The series, which got the ax from Netflix along with sister series Jessica Jones, is part of the subscription platform's bid to wipe Marvel content from its programming. Netflix also removed Marvel series Luke Cage, Iron Fist, and Daredevil last year. 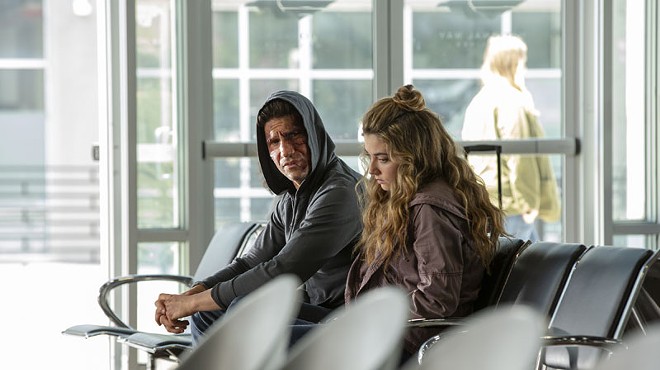 Review: ‘The Punisher’ season two exemplifies all of the problems of Netflix’s Marvel shows

Disney, which has intellectual property rights over Marvel Cinematic Universe, will also be launching its own streaming platform Disney+ later this year. By removing Marvel content from its platform, Netflix is both eliminating the cost of hosting content from a direct competitor, and flexing its dominance as a production house and the streaming television giant.

"Five years ago, a show like Daredevil helped made Netflix into a big deal," contributor Scott Mendelson noted in a recent column for Forbes. "Today, Daredevil would be a big deal because it aired on Netflix. That's the difference, and that's the reason it became disposable."

So sorry, Em. Better get your subscription ready for Disney+.