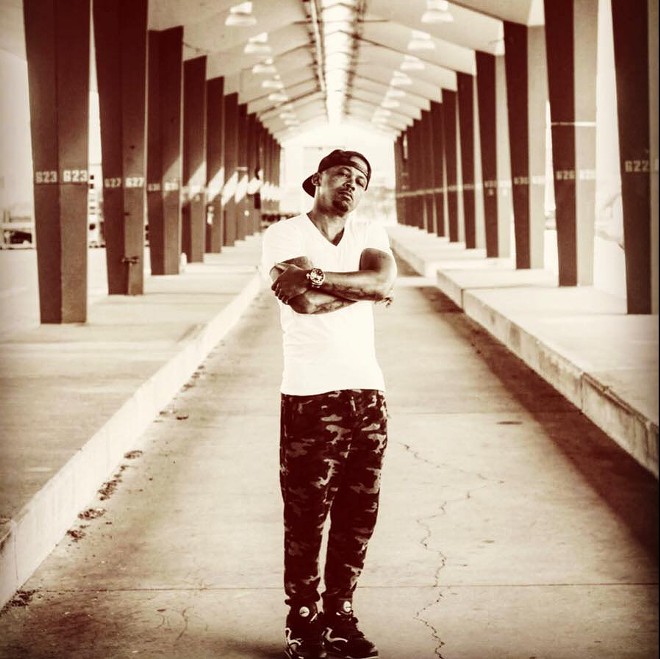 Over the last 7 years or so, Detroit’s homegrown combination of Jit dancing and ghettotech music has been revitalized in attempts to introduce it to the city's current youth culture, and also to make sure both art forms stay preserved. The two go hand in hand, as most Jitters dance to fast-paced ghettotech beats.

Enter Long Live Jit: Vol. 2, an eight-track musical salute to ghettotech and Jit culture by Calvin "June" Johnson (aka JunesFlow), a figure in Detroit hip-hop for 20 years. The record is a follow-up to June's 2020 album of the same name.

“This is their birthplace,” says June. “As the people of the great city of Detroit, it is our duty to preserve our culture at all costs and more importantly to share it with the world.”

The highlight of the project is perhaps "Jit-Hop (No One)," in which an Anita Baker sample is flipped inside-out, slowed down, and then sped back up, and spread over a throbbing bassline guaranteed to generate a ton of footwork.

“First and foremost though, I’m an emcee,” June says. “When I heard the drums of some of these joints that were sent to me, I just knew that it could be something special, not just for me or the local Jit community, but for dance culture worldwide.

The album arrives just in time for Detroit Day, March 13, 2022, and is available at Junes Flow's Bandcamp page.

“This is a project that you can play from start to finish,” June says. “Request your favorite DJ to play these new joints and take the party all the way up! This is for the mornings and the late nights. This is for the festivals worldwide. This is Detroit in its most purest form.”

June says there could be more where this came from.

“Since the first one was received so well, I couldn’t resist,” he says. “I’m thinking of just making it a trilogy.”