When she isn't fronting her own band Bricktown Station, this vocalist works with the Sights, Frijid Pink, and more 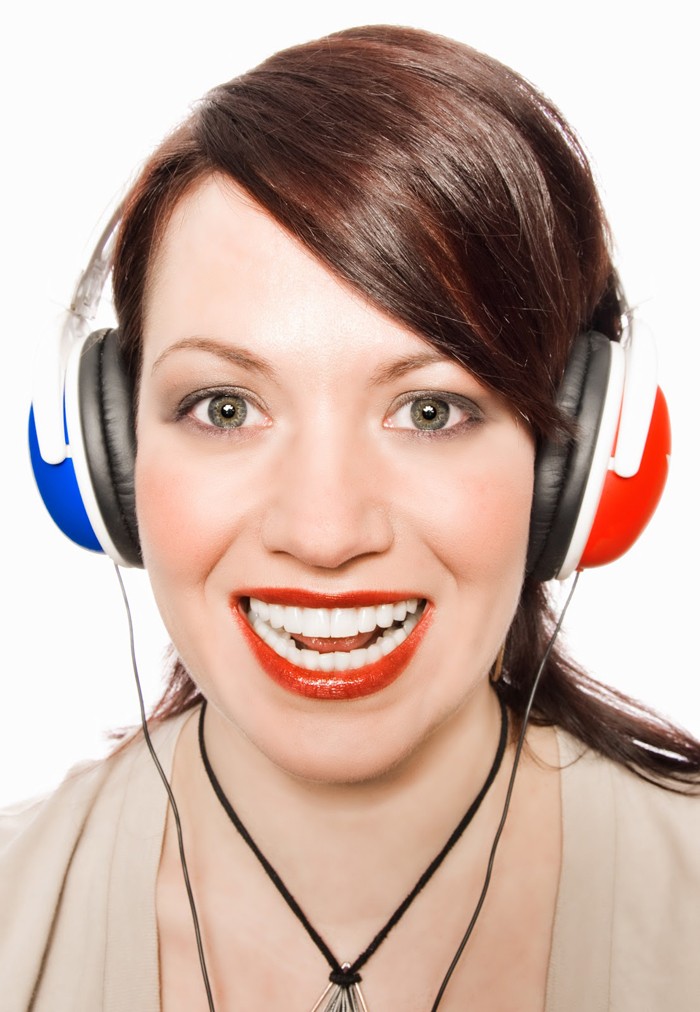 "I’m not sure exactly how it happened. I just kind of put it out there, whenever I performed at an open mic, that I was willing to add harmonies as a backup vocalist if anyone needed. It worked better than I thought. The only band I front for is the alternative rock and soul band Bricktown Station. I also joined on with the Sights (now with Scott Morgan), Paul Miles, Sandy Mulligan & the Gypsies, and Kat Orlando as a backup vocalist. I’ve been doing the jazz duo thing with a couple of great musicians around town, including Jarrod Champion, Steve Szjana, and Evan Mercer. In the past I’ve worked with Steffanie Christi’an, Escaping Pavement, 1592, Hutchinson Enterprise, Frijid Pink, Bootsey X tribute band, Charles “Buddy” Smith, Emily Rogers’ Entertainment Realm, and Rare Standard. Lately, I’ve been working more on my songwriting skills and have a couple more projects in the works. Crazy. I know it. Even as I write it. Here’s the way I see it: Not every band plays every day. It usually comes in waves. There will be a whole month with nothing on my books and then weeks when there won’t be a single day that I’m not performing, practicing, or recording. Sometimes twice in the same day. I take the Norah Jones approach: Her compilation album included joining with everyone from Willie Nelson to Outkast. It keeps things fresh to work on multiple projects. It’s very fortunate that I live in a place with such a talent pool and wide variety of music styles. Thank you, Detroit!”.