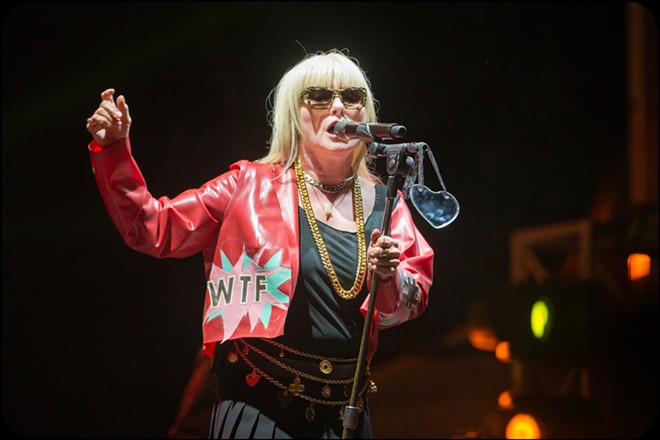 One way or another, we knew Blondie would make their way back to Detroit eventually. The legendary Rock and Roll Hall of Famers just announced their 2022 "Against the Odds" tour with a pitstop at the Fox Theatre on Aug. 26.

The last time Blondie performed in metro Detroit was back in 2013 at the Royal Oak Music Theatre, nearly a decade ago.

After all these years, it seems like Blondie frontwoman Debbie Harry’s still got it. She’s an absolute icon for female rockers and the epitome of baddie. The band released a live EP Vivir en la Habana last year although their most recent full-length release was 2017's Pollinator.

We can only hope their late '70s jam “Detroit 442” is on the setlist, because you can't come to the Motor City and not play a song with "Detroit" in the title. It would be like Kiss coming here and not playing "Detroit Rock City." Come on Blondie, don't let us down.