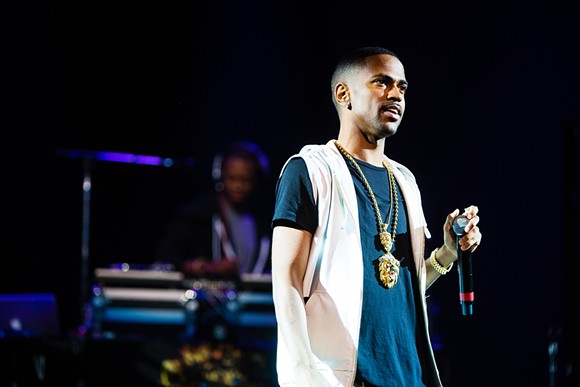 Shutterstock.
After dropping an epic new song last week with Chance the Rapper and Jeremih called "Living Single," the hometown rapper announced via Twitter that he has a new album coming out February 3.

The new album, called I Decide, is the follow up to Big Sean's last solo effort Dark Sky Paradise that came out back in 2o15. He also reveled in a tweet that "Living Single" will be on the new record.


Besides working on solo material, Big Sean did collaborate with Jhené Aiko on a self-titled debut at Twenty88, one of our favorites from this past year.