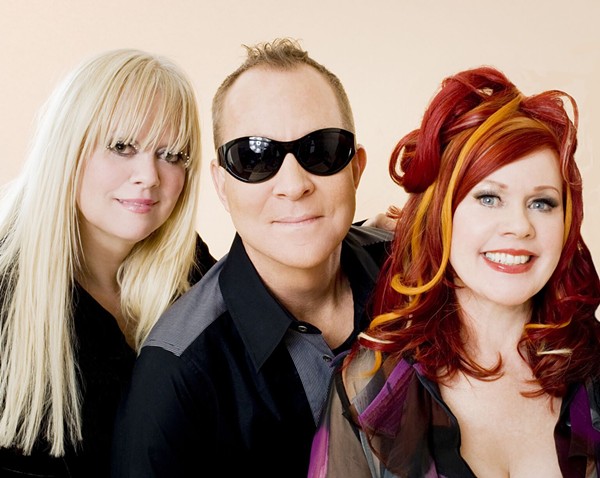 Courtesy of the B-52s

New wave faves B-52s turn 40 this year, and the band is celebrating with a North American trek that will bring them to metro Detroit and Grand Rapids in September.

“Who knew that when we played our first house dance party in Athens, Georgia in 1976 that we would be still be rocking the house in 2019?” B-52's Kate Pierson says in a statement.

It could be argued that the B-52s perhaps have an outsized appreciation here in Detroit thanks to tastemaker Electrifyin' Mojo, who would often play the band's "Mesopotamia" on his influential radio show. He even invited them to play live in the studio.

The band will play at on Sept. 11 at Fifth Third Bank Summer Concerts at Meijer Gardens in Grand Rapids and on Sept. 14 at Meadow Brook Amphitheatre in Rochester Hills. They'll be joined by synth-pop duo Orchestral Manoeuvres in the Dark and fellow new wavers Berlin.

Next year, the band is set to release a documentary produced by Fred Armisen and directed by Craig Johnson, as well as its first authorized biography.