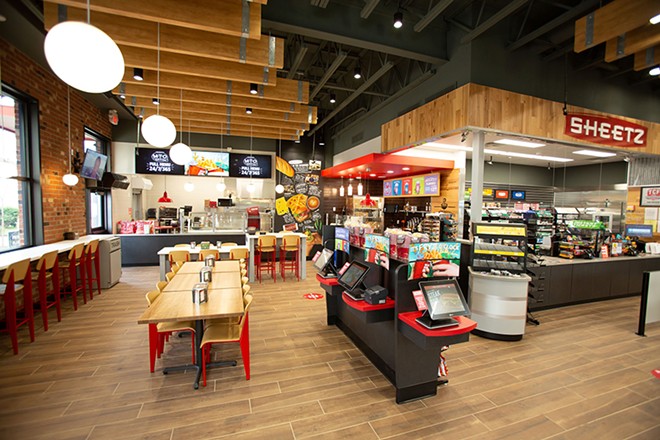 Courtesy photo
Sheetz convenience stores are known for "made to order" food and coffee, available 24/7.

Following the news that Midwest convenience store chain Kum & Go plans to expand into the Detroit market in the coming years, fellow chain Sheetz says it also plans to open stores in Michigan in 2025.

According to a press release, it’s the first time the Pennsylvania-based gas station and convenience store chain has expanded into a new state in nearly 20 years.

“We are thrilled to continue our growth into Michigan and bring the ultimate one-stop-shop to people across the state,” Sheetz president and CEO Travis Sheetz said in a statement. “Sheetz is dedicated to being a great employer and neighbor and we cannot wait to put those values into action as we expand into our first new state in two decades.”

The stores are known for serving up food and coffee, 24/7; the release touts acclaim from Business Insider, which declared, “Their Made-To-Order Espresso bar is actually comparable to Starbucks, but with half the price,” and USA Today, whose readers named the company the Best Regional Fast Food Chain.

The family-owned and -operated chain started as a dairy store in Pennsylvania in 1952. It now has more than 665 locations across six states, including Pennsylvania, North Carolina, Virginia, West Virginia, Ohio and Maryland.

The company says supervisor wages start at $15.50 per hour with benefits, 12 weeks paid maternity leave, and other perks including a College Tuition Reimbursement program. The company says each store hires around 30 workers. In 2022, it was ranked 33rd on the Fortune 100 Best Companies to Work For list.

More information is available at sheetz.com. 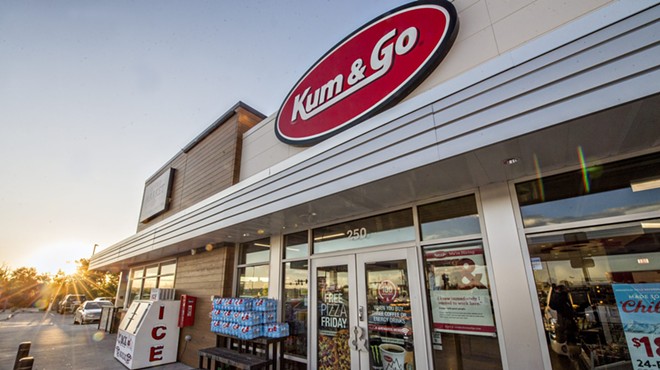 Kum & Go is ‘kumming’ to Detroit: The chain plans to open more than 50 convenience stores in Michigan