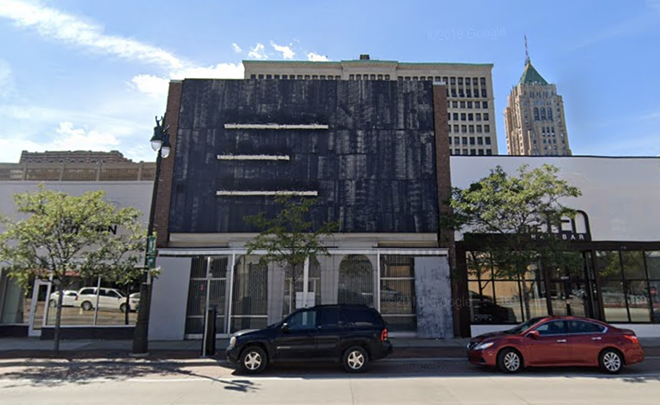 Partners Evan Hansen and Andy Hollyday say that ballooning construction costs and COVID-19 related delays influenced their decision to stop the build out of the former 3,750-square-foot Payless ShoeSource at 6531 Woodward Ave., which they acquired in 2017. Selden Standard partners listed the property in May for $675,000.

Had they chosen to continue to invest in the projected Mediterranean restaurant, Selden Standard would have had to take out loans to cover it, which would have put their flagship eatery, opened in 2014, at risk. Instead, they've committed to focusing their energy and funds in Selden. Hansen told the Freep that “money is much tighter than it would've been” but their priority is to improve the quality of life for Selden's team.