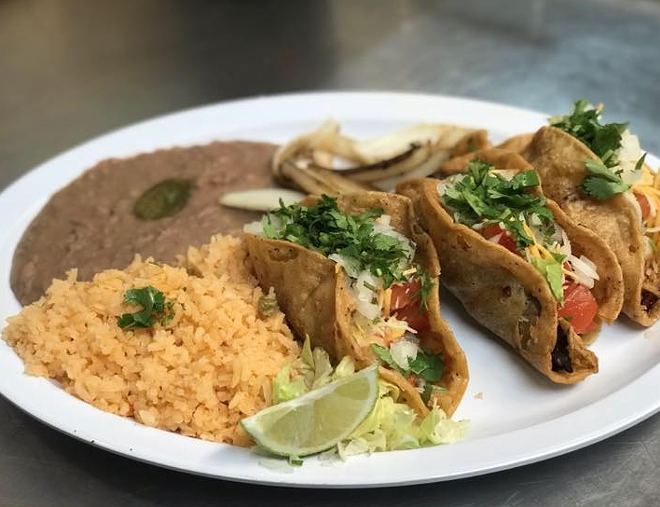 After a lengthy delay, Jose’s Tacos has finally opened its second location in Eastern Market.

The family-owned taqueria has served up authentic Mexican flavors at 218 E. Grand River since 2014. The Orozco family announced their plan to open their second location in May of last year but the opening was delayed. 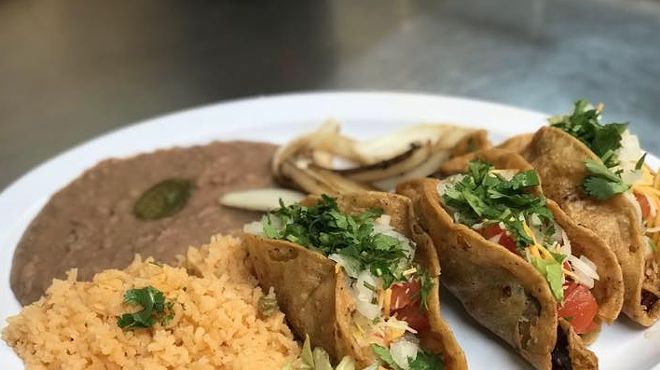 Jose's Tacos lands in Eastern Market with its second location

The new location at 2518 Market St. has table and booth seating for 60 and is more than twice the size of the original Jose’s Tacos.

Known for its classic Mexican fare like fried and soft corn tacos, burritos, and enchiladas, fans of Jose’s Tacos call its guacamole the best in the city. The second location will also have breakfast service, featuring huevos rancheros, chorizo and eggs, and more.

A grand opening celebration is planned for March 24 with a live mariachi band.

Biba Adams is a Detroit-based national freelance writer. Her work has been featured in Visit Detroit, Model D, VIBE, and more. She is currently working on her debut book, Scenes From a Renaissance: Detroit Hip-Hop 1996-2006.
Read More about Biba Adams
Scroll to read more Food News articles