In Scotland, three drinks a day qualifies you for the anti-drinking pill 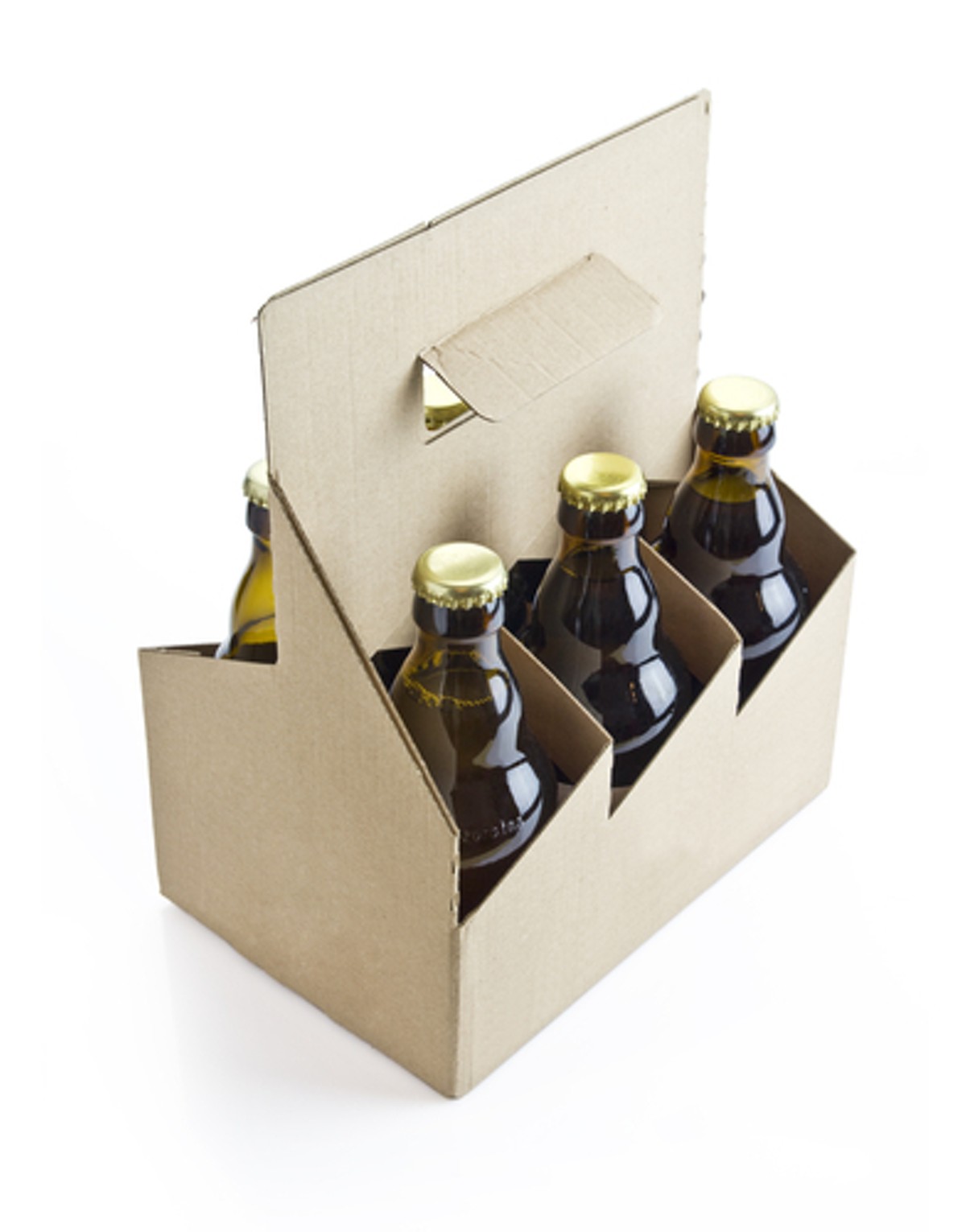 Those following alcohol news closely may have heard of a new drug prescribed (with counseling) for treating alcoholics in Scotland. It may be prescribed for people who drink a half bottle of wine or three pints of beer daily.

Call us dipsomaniacs, but it seems to us that anybody who has the equivalent of half a sixer a day might be ... merry? Enjoying life? Relaxing after a hard day? Getting home and having a cocktail, nursing a glass of wine with dinner, and enjoying a nightcap before bed? It sounds like a sensible daily ritual to our ears.

Of course, there are some people who shouldn't drink. And there are health issues associated with consuming an extra 400 calories a day. And alcoholism is a devastating disease that can destroy lives, marriages, even a person's sanity.

And yet, with the bar set this low, aren't responsible drinkers being targeted by an industry that has a poor track record of its own? Death by prescription drug has become something even the U .S. Centers for Disease Control and Prevention have called "epidemic."

Also, the drug in question, nalmefene, is no newcomer: developed in the early 1970s, it has been marketed to fight alcoholism, compulsive gambling, and compulsive shopping. So what's new here? An interesting wrinkle that outraged some critics: The Scottish Medicines Consortium approved Nalmefene after assessing the studies and a positive submission by a charity — which just happened to be funded by the pharmaceutical's Danish manufacturer. Just like a bartender pushing a drink across the bar, Big Pharma is looking for a pill to replace that bottle, to be taken as needed.

It's a shame, actually, because those looking for a drug that has a proven track record in treating hardcore alcoholics need look no further than LSD. Before the federal government outlawed it in 1968, the hallucinogen was used by experimental psychiatrist Humphry Osmond and neuropsychiatrist John Smythies with promising results. In the 1950s, they began giving LSD to their patients, starting with some of those diagnosed with alcoholism. Osmond's first study involved two alcoholic patients, each given a 200-microgram dose of acid. One stopped drinking immediately after his trip; the other stopped six months later.

Of course, if there's one thing a pharmaceutical company hates, it's a drug you take once and are cured. They want a product that you keep taking. Sort of like booze.

Born in 1969 at Mount Carmel hospital in Detroit, Jackman grew up just 100 yards from the Detroit city line in east Dearborn. Jackman has attended New York University, the School of Visual Arts, Northwestern University and Wayne State University, though he never got a degree. He has worked as a bar back, busboy,...
Scroll to read more Food News articles