The new store joins 10 in the metro Detroit area 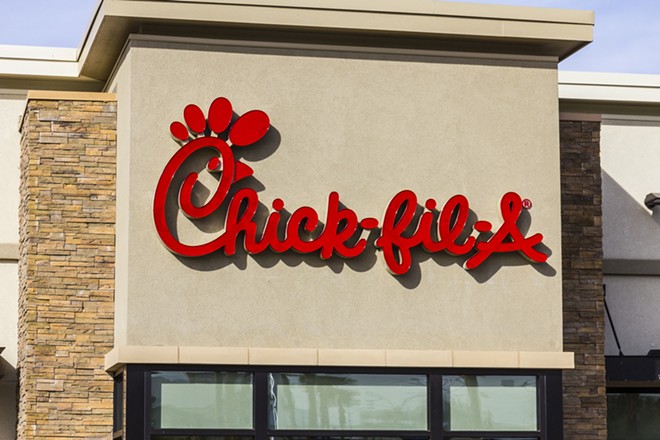 Fried chicken chain Chick-fil-A is continuing its expansion into metro Detroit, opening its latest restaurant on Thursday in Southfield.

The new restaurant is located at 28588 Telegraph Rd., joining 10 other Chick-fil-A locations in the Detroit area. The store will offer dine-in, drive-thru, carry-out, mobile carry-out, and mobile drive-thru service.

According to a press release, the restaurant is owned and operated by Matthew Leverett, who grew up in Southfield and says the store will create 145 full-time and part-time jobs in the community.

“Southfield has been my home for the majority of my life, and it’s a dream come true to serve and give back to this community that I know and love,” Leverett said in a statement. “As Owner/Operator of Chick-fil-A Southfield, it is my vision to become Southfield’s beacon of food and hospitality and my ultimate goal is to invest back into the community that raised me and has always supported me.”

To that end, Leverett is recognizing 100 “local heroes” making an impact in the Southfield area by providing them with free Chick-fil-A meals for a year.

The Atlanta-based chain, owned by a devout Baptist family, has faced backlash and calls for boycotts for donating to charities with anti-LGBTQ stances, leading to a shift in Chick-fil-A’s philanthropy in recent years.

The Southfield store will participate in the Chick-fil-A Shared Table Program, which redirects surplus food from the restaurant to local soup kitchens, shelters, food banks, and nonprofits. The company will also donate $25,000 to Feeding America on behalf of the new restaurant, which will be distributed to partners in the greater Detroit area to help fight food insecurity.