The offering is only available by reservation only from Aug. 3-14 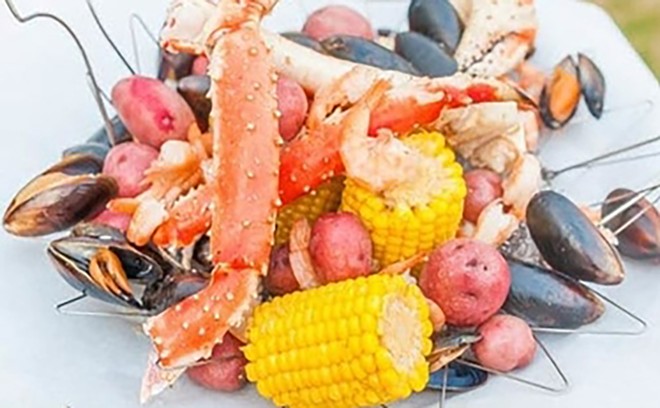 Courtesy photo
The Whitney has entered the seafood boil game.

The Whitney restaurant in Detroit is joining the trendy seafood boil craze this summer.

For a limited time, the upscale restaurant is offering what it calls the Canfield Seafood Boil.

It also comes with Yukon Gold potatoes and a Michigan sweet corn cob, flavored with Old Bay, garlic, and butter brother, as well as a side of house-made vinaigrette cole slaw.

The seafood boil is only available for guests in the restaurant’s outdoor garden by reservation only from Wednesday, Aug. 3 through Sunday, Aug. 14.

Based on the Viet-Cajun seafood boil that originated in Houston about 20 years ago, the seafood boil trend has flourished in metro Detroit in recent years, with dozens of spots cropping up and local chefs putting their own spin on the dish.

20 spots to get a seafood boil in the Detroit area 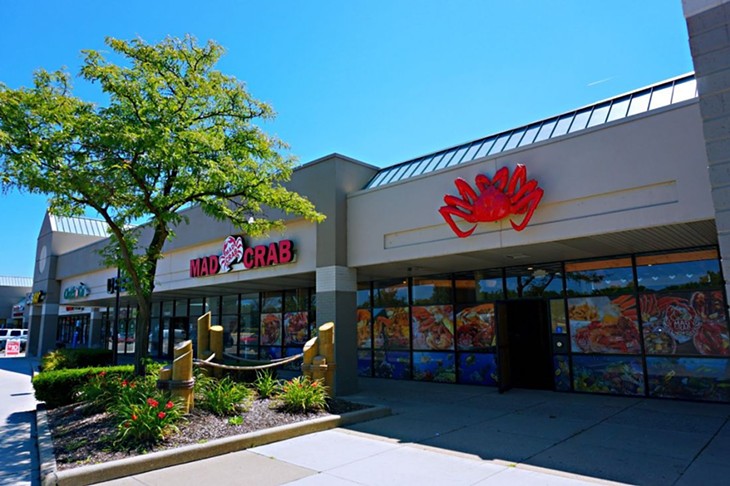 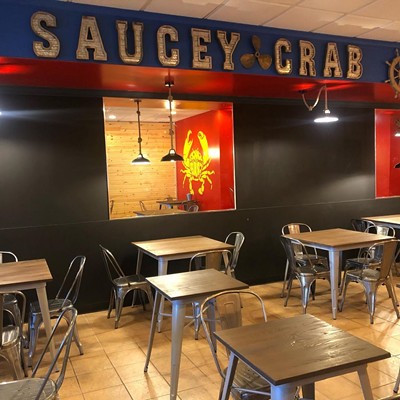 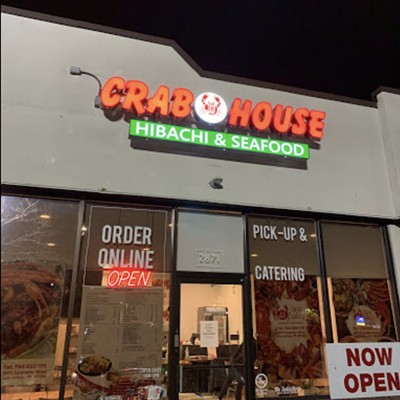 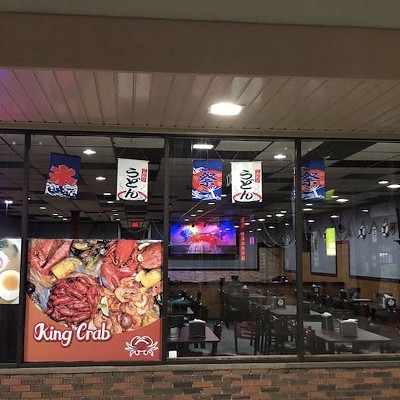 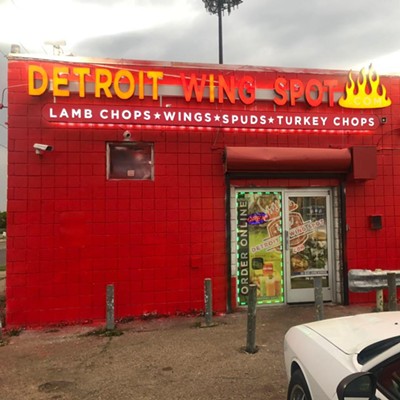 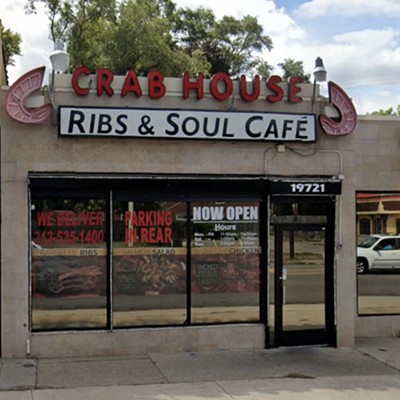 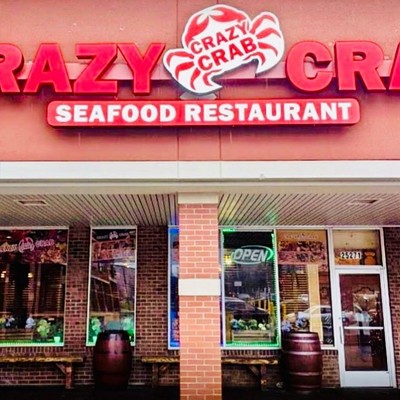