Detroit's Anchor Bar will be sold to Parc restaurant owner 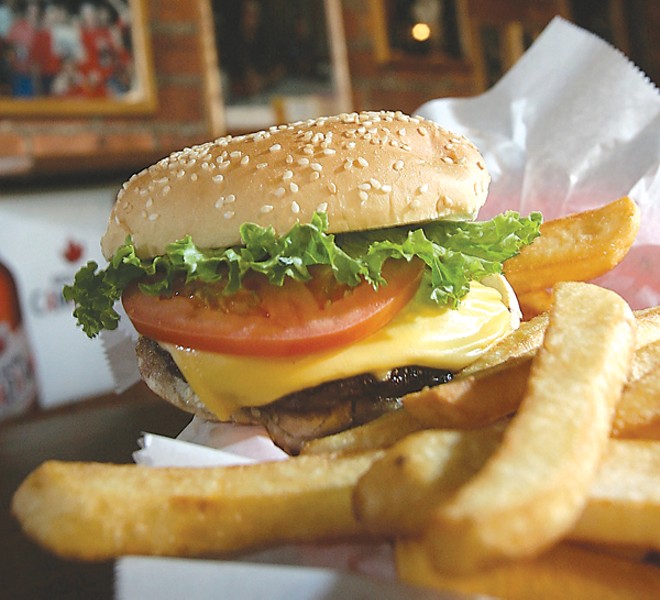 Photo: Rob Widdis
Burger and fries at the Anchor Bar

Detroit's nearly 60-year-old Anchor Bar — a regular spot for Red Wings, Tigers, and Lions fans to presoak ahead of home games — will be sold.

Deadline Detroit reports owner Vaughn Derderian sold the building to Zaid Elia, who owns Parc in Campus Martius, and 220 Merrill in Birmingham. The deal is expected to close for an undisclosed seven-figure price in late September.

The Anchor is also a watering hole favored by journalists, cops, and workers in nearby federal buildings, and first opened in 1959 on Howard Street. It later moved to Fort and Fourth, Lafayette, then to its current location at 450 Fort St. Elia tells Deadline that he'll keep the Anchor intact with a few minor renovations, and keep some of the menu's popular items, but will add "some culinary twists."

“Honestly I’ve never been more excited about a project. When you see what this restaurant stands for and you hear every story Vaughn tells, it’s like sitting in a time machine," Elias told Deadline Detroit. “My goal is to keep the integrity of the bar."