Woman at Faster Horses Festival died of complications from obesity, drug and alcohol use, officials say 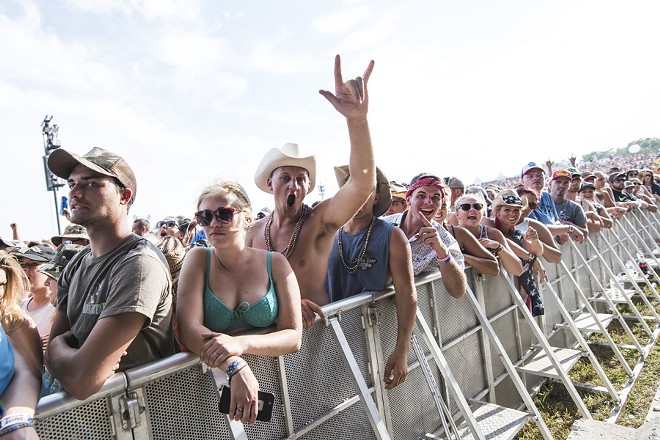 The cause of death of the 30-year-old woman who died at Michigan's Faster Horses Festival this summer was natural causes, according to a death certificate recently obtained by MLive.

According to the death certificate, Melissa Donna Havens died due to complications of obesity, with drug and alcohol use also playing a factor.

While a man who Havens was seen with before her death has reportedly not been found by police, Michigan State Police have ruled her death to be an accident and the investigation is closed.

Havens was officially pronounced dead at 8:34 a.m. on July 17, according to the certificate.

Three other people — Dawson Brown, Richie Mays Jr., and Kole Sova — also died at the festival, due to accidental exposure to carbon monoxide in a nearby campground.

The annual country music festival was one of the first music festivals to return to Michigan following the shutdowns of the COVID-19 pandemic. Michigan officials have linked at least 83 COVID-198 cases to the fest.