'Titanic' was one of Hollywood’s biggest hits. So where are the knockoffs? 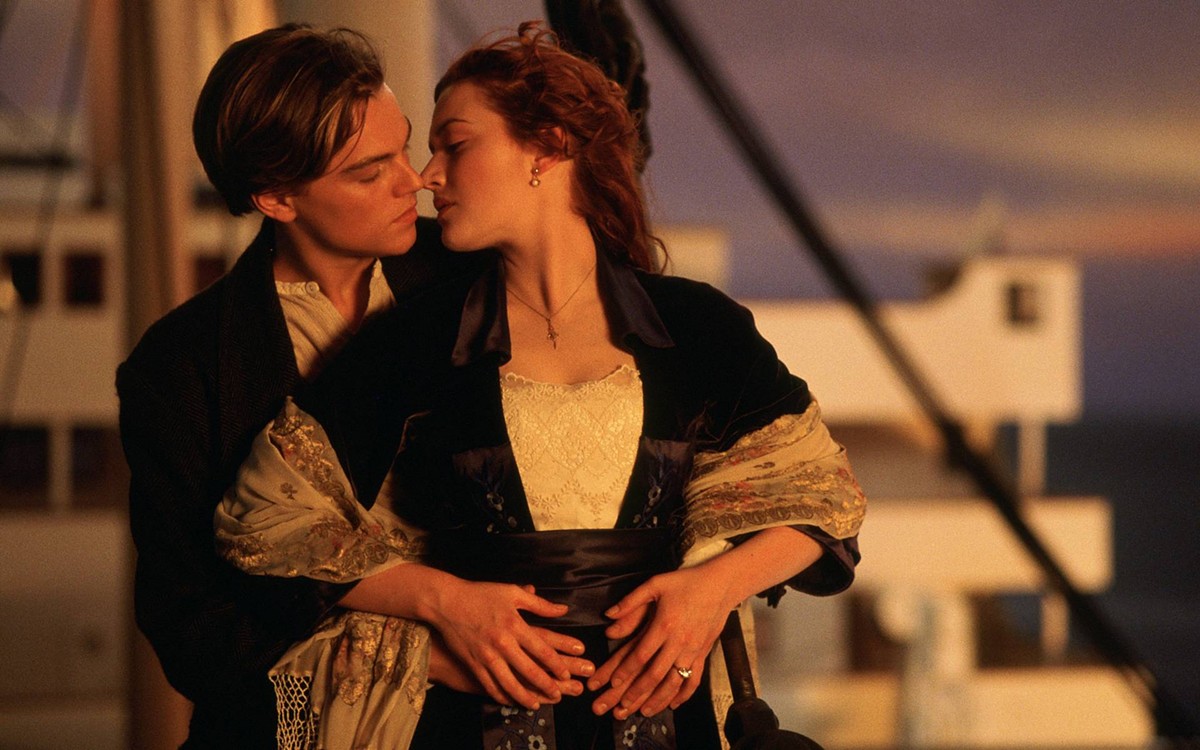 Did the film's feminine appeal doom the tale to Davy Jones' locker?

The epic romantic disaster drama debuted in U.S. cinemas on Dec. 19, 1997, and wouldn't leave U.S. cinemas until October 1998, 41 weeks later. It earned $1.8 billion worldwide, and remained the biggest box-office hit ever until 2010 — when it was supplanted by Cameron's own Avatar. Titanic wasn't just a huge hit; it was an inescapable phenomenon. Showings were sold-out well into early 1998, even with the film in saturation release, and it stayed at the top of the box-office charts for 15 consecutive weeks (still a record). The film was a critical success, too. It won the Oscar for Best Picture, and tied for the most Oscars won by a single film, with 11.

In 2012, to commemorate the centenary of the sinking of the ship, the film was released in newly rejiggered 3-D, and earned another $300 million-plus globally, pushing its total box office take over $2 billion. Now, in honor of this landmark anniversary, Titanic will be back in theaters for one week only, in a new remastered edition. Expect sellouts again.

I love Titanic, and I've seen it countless times, and revisited it as a critic four times. I don't think there's a single movie I've written more about. And here's an irritation I always come back to when I think about the film: Where are all the knockoffs?

The film was "supposed" to be a huge flop, destined to be a legendary example of big-budget folly, Cameron's out-of-control creative arrogance destined it to doom. But we all know what happens when a movie is a hit, especially if it's an unexpected one, as Titanic was: Knockoffs. Lots of them, to the point where we get sick of them, even if some of the knockoffs are pretty good. It's been a feature of the blockbuster era since 1977's Star Wars, which spawned a lot of crap — including Italian schlock Star Crash and Battle Beyond the Stars, directed by an uncredited Roger Corman — and some not-at-all-bad flicks like Disney's The Black Hole and The Last Starfighter. We can also thank George Lucas for the existence of the 1970s TV series Battlestar Galactica.

Some movies are so popular and so influential that they ignite what feels like entire subgenres: the "Alien Movie" (and then there were none, but in space); the found-footage horror flick, kicked off by 1999's The Blair Witch Project; the "Toy Story Movie" ("let's animate some inanimate objects or animals to amuse the kiddies"). Gladiator, 2000's Oscar-winning Best Picture, started a sword-and-sandals craze that is still in progress almost 20 years later, and the knockoffs keep getting made even when they flop, like 2012's Wrath of the Titans ($83 million domestic box office on a $150 million budget) or 2014's Exodus: Gods and Kings ($65 million domestically on a $140 million budget).

So it's very mysterious indeed that we were never inundated with Titanic knockoffs. We should be absolutely sick to death of all the cash-ins, pseudo-remakes, and imitators. Hollywood is a business, we who complain about the poor quality of much the industry's output are constantly reminded: Hollywood is only out to make money. That's the excuse we hear, particularly when we complain about the lack of movies about women: They don't make money (although clearly, they do).

But the evidence of Titanic and Hollywood's supposed business practices is clear. We should have been swamped with movies that tried to recapture its money-making magic. And we weren't. Adventure romance amid disaster or big historical events. Messed-up woman who learns how to really live via a manic pixie dream boy (that's what Jack Dawson is, after all). There are so many possibilities here. And Hollywood completely ignored them.

Is it because the female audience that spent so much time and money on the film was actively derided in the press? The film received almost hysterical coverage in the media, and we heard tell of girls and women seeing the film a dozen times or more as if that were crazy, rather than indicating an underserved audience eating up a story that finally spoke to them. Did that only add to Hollywood's usual disdain for stories about girls and women?

Of course it's true that if there were Titanic knockoffs, most of them would have completely misunderstood what made the film so appealing to its female audience. But the fact that the industry didn't even try makes it tough to buy that movies are "just a business." Not when Hollywood left so much money on the table simply to avoid tell more stories like Titanic.