By day Detroit native Brian Day is a chief technology officer at a health care organization in Detroit. But, in his spare time he uses his camera to capture the beauty of the city around him.

Encouraged by a co-worker, Day picked up the hobby 10 years ago and has managed to capture a bevy of striking images that reflect Detroit's handsomeness, which often goes unseen.

This collection, titled Waving from the Shore: Belle Isle was captured over the course of seven years (2010-2017) and includes a number of aerial images that show a rarely seen view of the island park. Read more about Day's series here.

Day's photos have been featured in local exhibits, including a 2015 street photography exhibit at the University of Michigan. 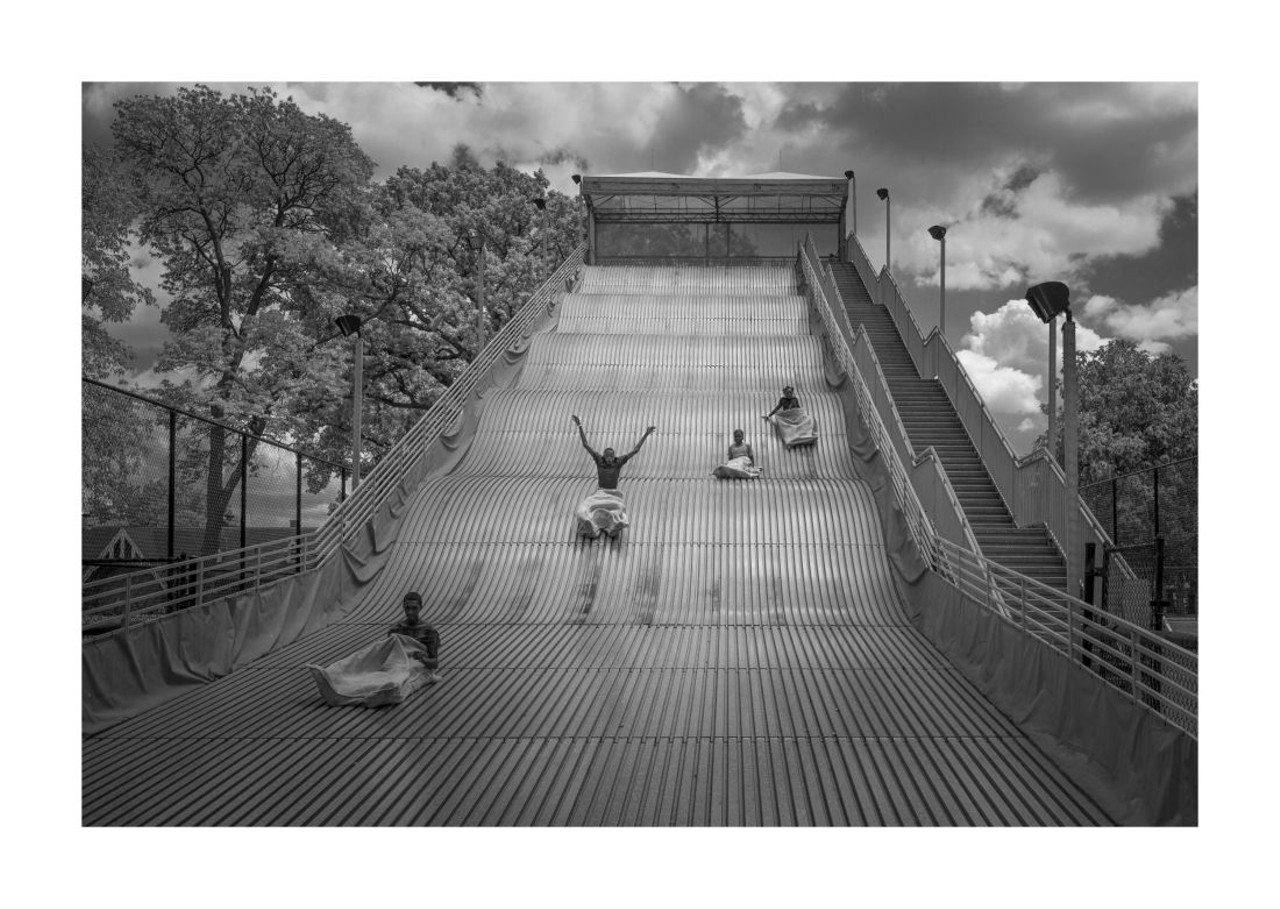 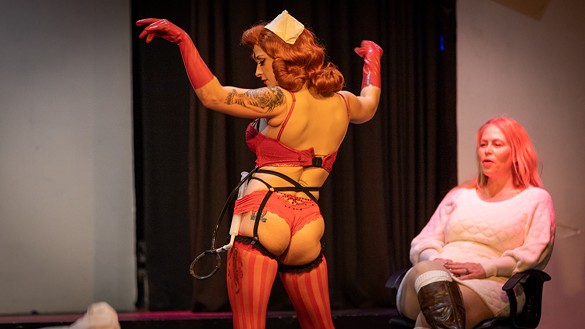 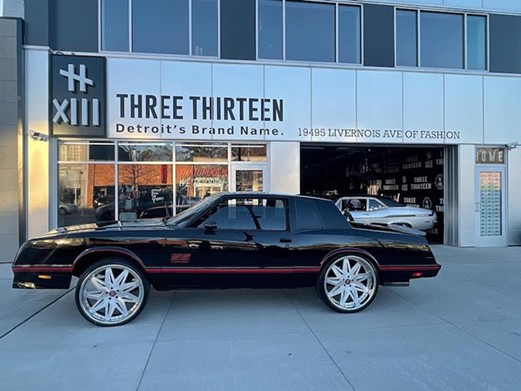 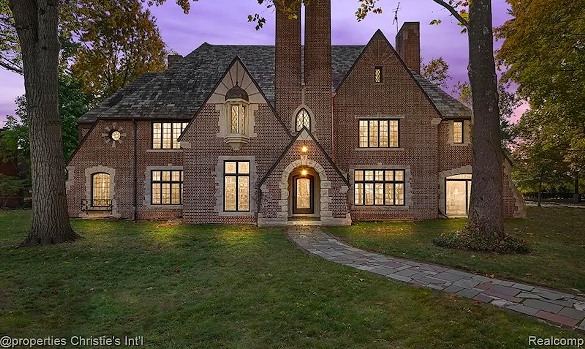 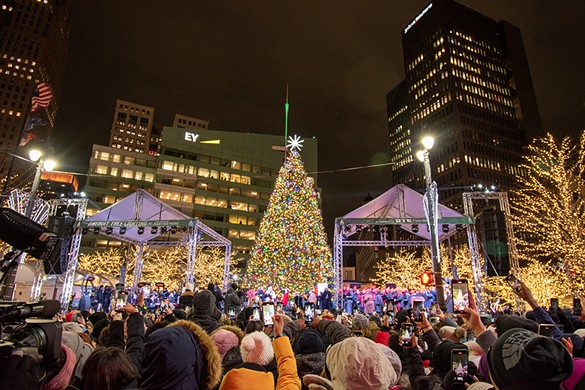 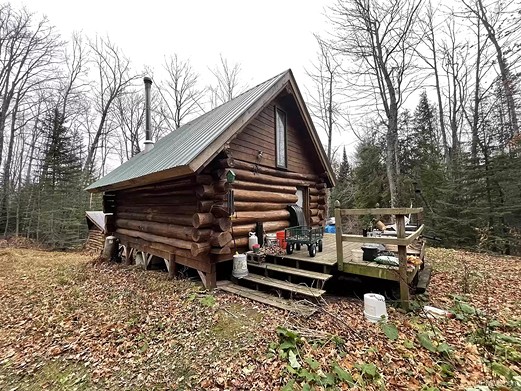 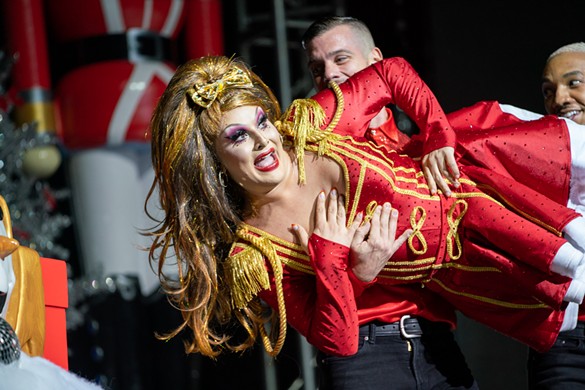