The Who - Quadrophenia: The Director’s Cut (UME) 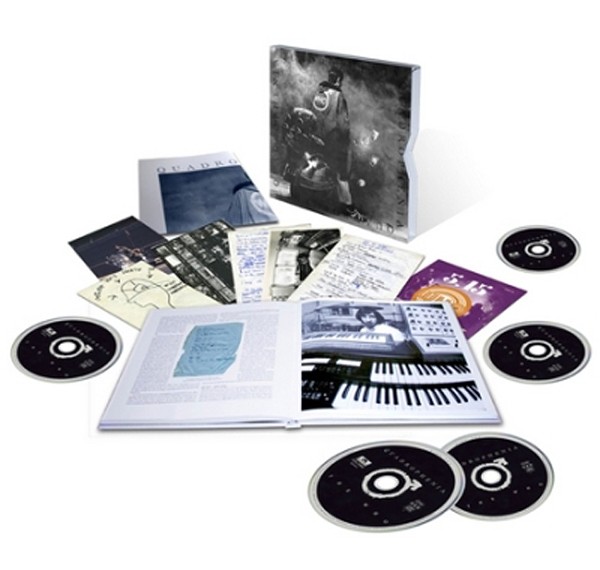 Pete Townshend has always preferred his 1973 rock opera over the more celebrated Tommy. It's easy to hear why on this remastered box. The story's central theme — basically teenage angst split into four distinct personalities — isn't as straightforward as the one about the deaf, dumb and blind kid, but it's a richer work, filled with some of his most mammoth songs (like "5:15" and "Love, Reign O'er Me"). The four-disc box tags on two CDs of Townshend's original demos, before the rest of the Who added heft to them. Many songs didn't change much from the bedroom to the studio, but there are whole chapters here (most of them centering on the protagonist's troubled home life) that didn't make the final cut. They don't add much to the story, but like the director's cut of a movie, they offer some new perspective.