Switch to the mobile version of this page.

Defined as the generation born starting in the late ’90s, the somewhat ominously named cohort — what comes after Z? — is different from Millennials in that it never really knew a time before the digital era. Many basically grew up with a smartphone in their hands, and while much has been made about the ways technology and social media have warped our souls, it can also be a powerful sword if wielded masterfully. In that sense, Gen Z have proved themselves to be warriors.

Witness the survivors of last year’s Marjory Stoneman Douglas High School massacre in Parkland, Florida, who took to social media with the hashtag #NeverAgain, giving the gun-control debate a jolt of energy and urgency. Earlier this year, the Sunrise Movement posted a viral video showing elementary school children confronting California Sen. Dianne Feinstein about supporting a Green New Deal. (“There’s no way to pay for it,” Feinstein says dismissively. “We have tons of money going to the military,” a young girl expertly responds. A recent study of the Pentagon’s budget by an MSU professor revealed, essentially, a $21 trillion black hole.) Then there’s Greta Thunberg, the 16-year-old Swedish activist whose quest to save the planet from anthropogenic climate has amassed millions of followers on social media, leading her to recently be named Time magazine’s person of the year — the youngest person ever to hold the distinction — and triggering President Snowflake in the process.

It’s certainly the case here in Michigan, too. 12-year-old Mari Copeny, better known on social media as “Little Miss Flint,” is somewhat of an analog to Thunberg, using social media to raise awareness about the ongoing Flint water crisis. Others have made an impact in smaller ways, from squeezing in gun control and environmental activism in between school and work, to using their high-school graduation speech to speak out against injustice, to simply helping keep jazz and an iconic rock album alive. We present to you our 2019 Generation Z people of the year. —Lee DeVito 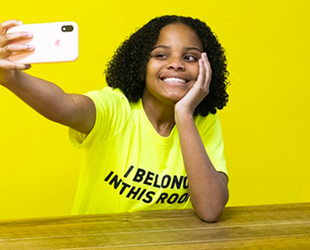 As Little Miss Flint, Amariyanna ‘Mari’ Copeny continues to shine a light on the water crisis

In between school and work, Detroit’s Tayiona White is an all-around activist 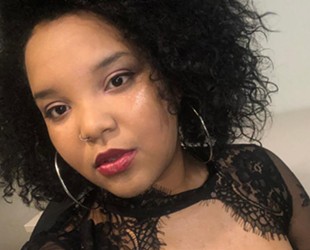 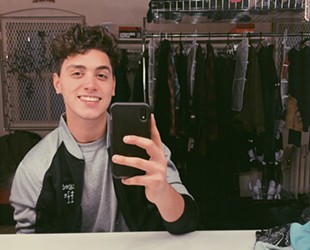