'The Only Living Boy in New York' is dead on arrival 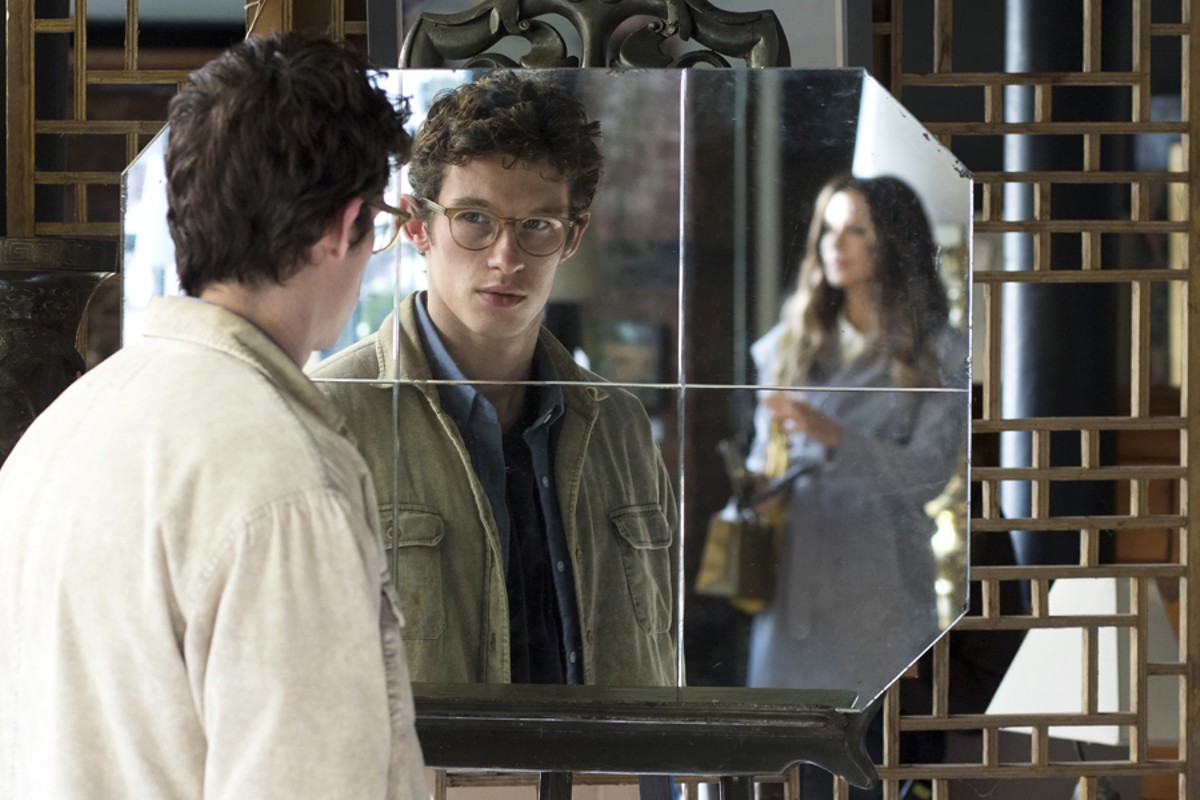 Callum Turner and Kate Beckinsale in The Only Living Boy in New York. Niko Tavernise

The Only Living Boy in New York

Packed almost nauseatingly full with interesting dramatic situations such as a father-son rivalry, a marital affair, generational angst, and coming-of-age disillusionment, The Only Living Boy in New York seems at first glance like a winner, and a sexy one at that. But a closer look reveals misshapen pieces and performances pasted haphazardly into a jigsaw puzzle that, upon completion, was supposed to resemble The Graduate but instead accomplishes little more than a college dropout.

Speaking of college, that's where Thomas Webb (Callum Turner) is fresh from. But just as with Benjamin Braddock, matriculation mangled maturity, and Tom is now emotionally at sea — but with a rich father to supply the life vest and a beautiful woman to swim with. (Ah, First World problems and Big Apple ambitions.) Still, he feels underappreciated by his dad (Pierce Brosnan), troubled by his bi-polar mother (Cynthia Nixon), and rejected by his lady companion (Kiersey Clemons), who views him as just a friend. So when Tom discovers that his father is having an affair with a younger woman (Kate Beckinsale), his life is predictably upended.

"The farthest distance in the world is between how it is and how you thought it was going to be," Tom's mom tells him as he struggles to comprehend the life laid before him, a life where his married father gets the gorgeous girl, but he can't.

Tom's only real source of amusement and meaningful conversation — and the only one who encourages his writing — is his new neighbor in apartment 2-B (or not to be). Described as an "unmade bed of a man," the character (the always interesting Jeff Bridges) is the movie's most intriguing element and the focus of a juicy yet wholly unbelievable twist ending. Revealing that conclusion here would be as uncouth as Tom's proclamation at his parents' dinner party (which features a cameo by everyone's favorite dinner guest, Wallace Shawn) that New York has turned vapid, with its SoulCycle stores "the only soul the city has left." Sadly, that's partially true, but it's also true that the characters engaged in this urban analysis are somewhat soulless. They are motivationally challenged, contrived creations sprung from the pages of Allan Loeb's derivative screenplay and given little chance of life by uninspired editing, over-scoring and tonally challenged direction by Marc Webb (500 Days of Summer, The Amazing Spider-Man). They are Woody Allen wannabes.

Despite these problems, the film has poetic moments and would have flirted with competence if not for the lead actor. As Thomas, Turner grins, squints, mumbles, vocal-fries and sleepwalks through a performance that would make James Franco fawn. This living boy is bereft of life and, by contagion, robs the film of passion and relatability.

The Only Living Boy in New York was partly inspired by the 1970 Simon and Garfunkel song, which encourages one of its characters (also named Tom) to let his "honesty shine." Yes, that musical masterpiece is featured in the film, but by the time it chimes, the movie has squandered its own honesty for a pocketful of mumbles. Such are promises.