The surgeon of Birkenau - Hunting for Nazi Dieter Vogel 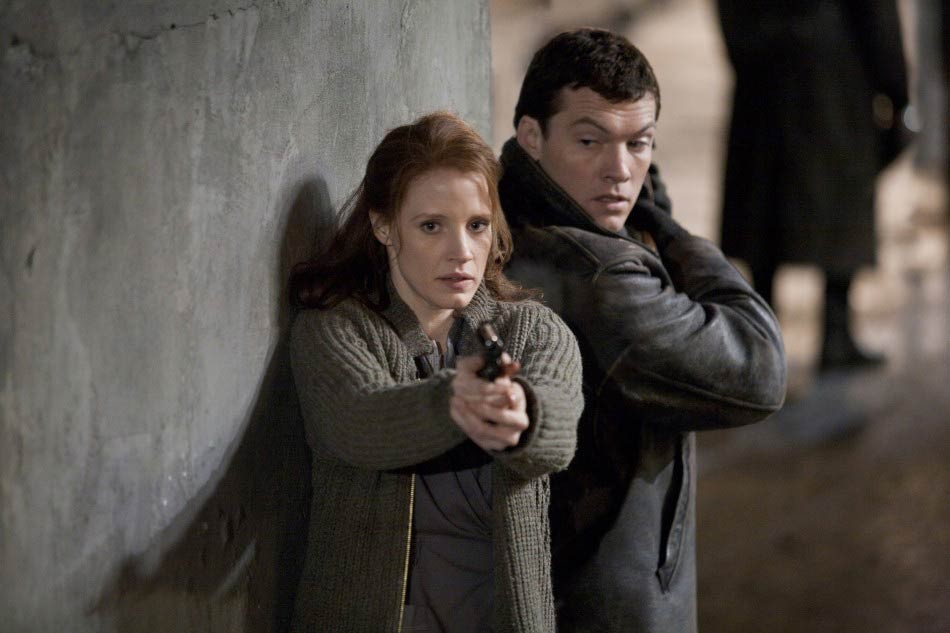 Once controversial, hunting Nazi war criminals is basically a settled issue from a historical and moral perspective, and so The Debt is forced to twist itself into uncomfortable shapes to squeeze out some dramatic tension. The film jumps timelines between 1997 and 1965, when a trio of photogenic Mossad agents are tasked with capturing Dieter Vogel (Jesper Christiansen), a notorious Nazi officer, uncreatively dubbed "The surgeon of Birkenau" — a monster clearly in the style of "The Angel of Death," Joseph Mengele. During the war, he conducted hideous experiments on Jews, but now he quietly toils as an obstetrician in Communist East Berlin.

The plan involves Rachel (Jessica Chastain) and David (Sam Worthington) posing as a married couple, while Stefan (Marton Csokas) oversees the operation. It's a difficult, risky mission, behind enemy lines, fraught with emotional and romantic complications, especially when the team and their vile prisoner are stuck holed up in a dingy safe house, waiting for a way out. Things do not go as planned. Still, the three are hailed as heroes on return to Israel, and uncomfortably forced to become PR tools, despite some profound personal ambivalence over how events in Berlin shook out.

Those bad vibes fester over the decades, until Rachel's adult daughter pens a book about their supposed exploits, dredging up unresolved feelings from a romantic triangle, and guilt over long-buried secrets. There are loose ends to be tied up, and Rachel is the only one in any shape to handle the problem, forced to return to field work 30 years later.

This final act is where the wheels start to come off what had been an efficient, swiftly moving vehicle. Helen Mirren, bless her, puts on her game face and charges on through the film's goofier melodramatic moments, and gives a predictably solid, professional performance. Things are shakier elsewhere; the elder David is played by Ciarán Hinds, who, oddly enough, also played a hunted Israeli agent in Munich (2005). He spends his screen time looking shell-shocked, but there seems to be a clear disconnect between past and present versions of the character. Maybe he should have swapped roles with Tom Wilkinson, who plays the elder Stefan with a maximum of scowling hamminess, but he's not up to his usual high standard. Jesper Christensen is effectively creepy, but his role lacks a bit of the oily charm that made Laurence Olivier (Marathon Man) and Christoph Waltz (Inglorious Basterds) into such memorable sadists.

The younger cast fares better: Sam Worthington (Avatar) shows signs of acting talent stirring beneath the action-figure plastic coating he's so often been packaged in. Fresh-faced Jessica Chastain continues to build an unbeatable breakthrough season, hot on the heels of her work in The Help and Tree of Life. Her range and skill match her natural beauty, establishing her as one to watch.

Director John Madden (Shakespeare in Love) is the soul of pedestrianism; he gets the job done and nothing more. He hits all the thriller beats, but stumbles a bit with the emotional dynamics.

A remake of a little-seen Israeli film, The Debt works well as a taut little thriller, but is far less effective as a generational saga or an overarching statement about revenge. But an ass-kicking Helen Mirren helps cover many sins.