Study suggests teen use declines after legalization of recreational marijuana 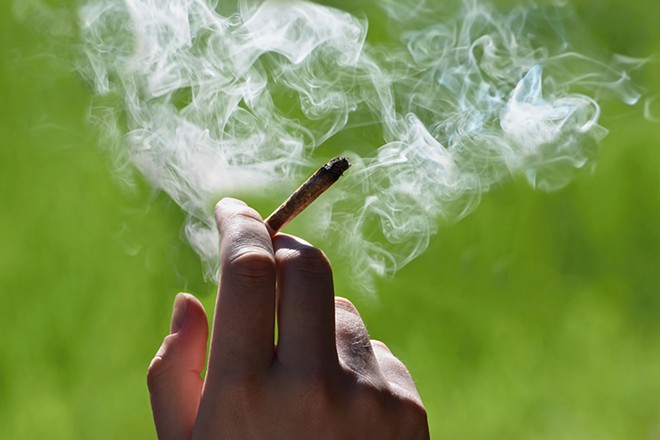 One of the cornerstone arguments of marijuana legalization opponents is that changing the laws will lead to higher use among young people. According to the results of a Youth Risk Behavior study published in the medical journal JAMA Pediatrics, that's just wrong. In fact, results indicated that marijuana use among high school students went down in states that have legalized.

Not only do they cite their research, but they underline that this result has been consistently found by other researchers. The report continued with an even more startling statement: "Moreover, the estimates reported ... showed that marijuana use among youth may actually decline after legalization for recreational purposes."

It's always hard to know what to believe when people from both sides start throwing around numbers and statistics. On top of that, the very emotional fear that children will be hurt clouds the discussion. Not all studies are equal or measuring the same thing. For instance, a University of Michigan study cited by the anti-legalization group Smart Approaches to Marijuana reports that vaping is up among youth, but that doesn't speak to overall marijuana use. SAM also claims that youth marijuana use rates are declining faster in nonlegal states than in those that have legalized. Of course, that's not the same as saying that legalization leads to higher youth use.

The information for the JAMA study came from a biannual study with 1.4 million students done by the Centers for Disease Control and Prevention from 1993 to 2017. It seems to carry more weight than most. This might be one to carry in your hip pocket if you find yourself regularly arguing with prohibitionists.