Step Afrika!’s The Migration connects to the Detroit 67 project’s goal of “looking back to move forward.” The 67 Project is beginning its examination of the history of the 67 rebellion in 1917 because the response by the City to the increase in its African American population, as a result of the Great Migration, led to the poverty, segregation, unequal housing and employment practices and police brutality that ultimately ignited the rebellion.

Step Afrika!’s production does not depict or address the 67 rebellion directly. It tells the story of the Great Migration of African Americans from the South to Northern cities such as Detroit. It shows the conditions in the South that prompted the migration, the struggle and opportunity promised by the journey north and the sense of possibility felt on arrival in the North. The production also traces the evolution of African percussive dance through the migration.

The Migration contributes to the Detroit 67 Project goal of “We will look back 100 years – from 1917 to today and forward 50 years to 2067 and use an understanding of our collective history to inform and define our future.” 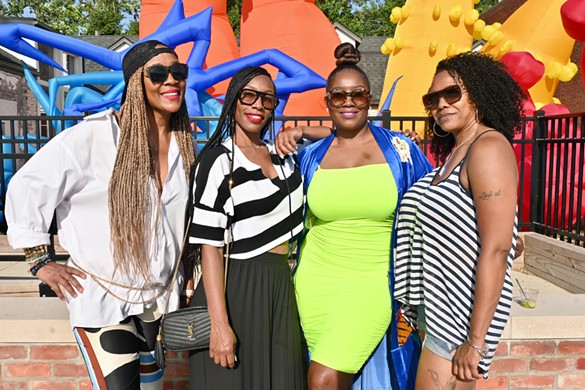