‘Speak Up, Speak Out’ brings the #MeToo movement to the stage 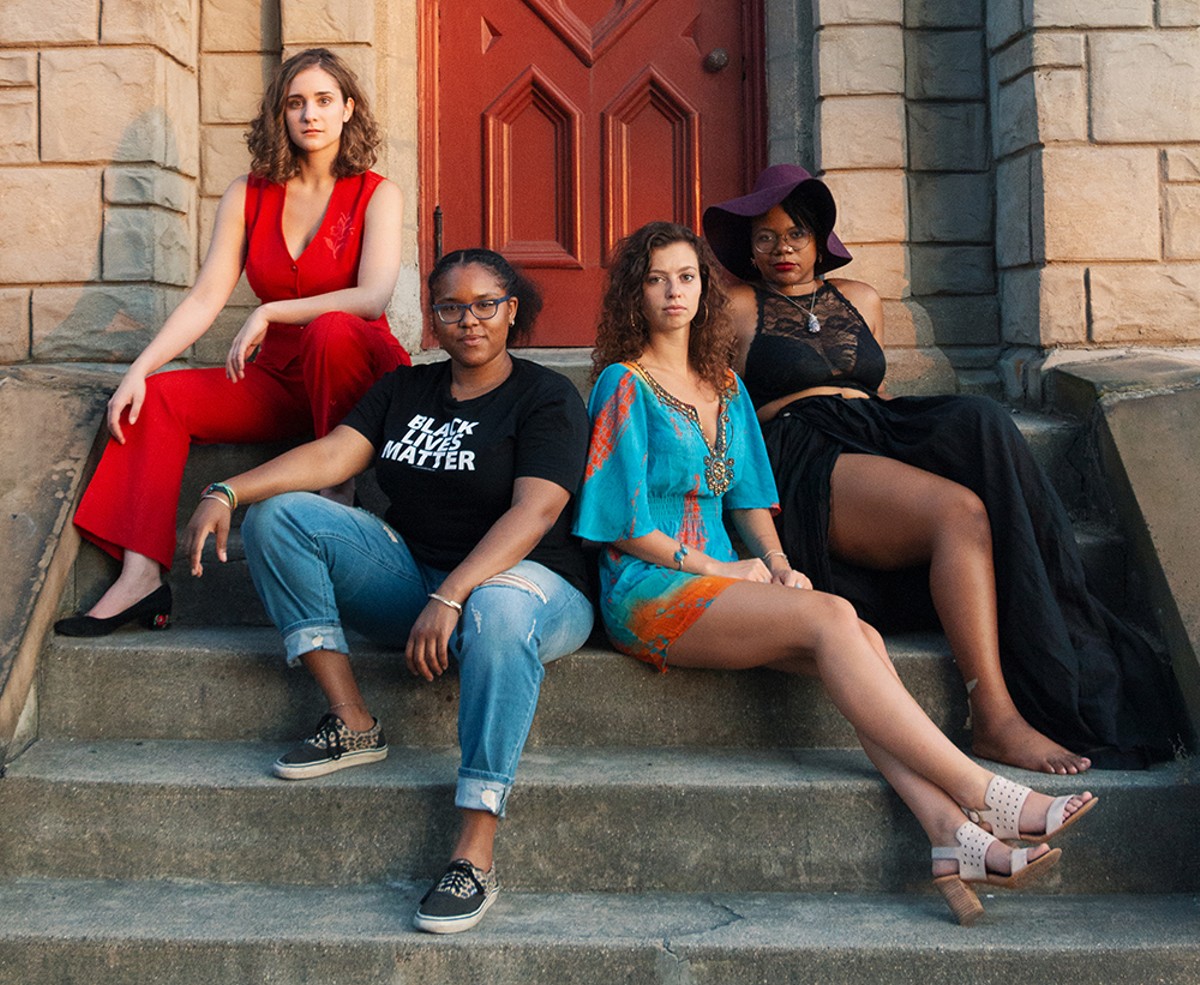 In October 2017, The New York Times and The New Yorker published bombshell reports detailing more than a dozen allegations of rape and sexual harassment against producer Harvey Weinstein, bringing a Hollywood "open secret" into the light. Soon after, actress Alyssa Milano tweeted, "If you've been sexually harassed or assaulted write 'me too' as a reply to this tweet." The hashtag #MeToo went viral instantaneously, and a movement was born — resulting in a society-transforming conversation about power and consent that continues to this day.

It was at this time when Detroit Actor's Theatre Company executive director Eric Swanson approached director Shannon Grant to do a show in response to the movenent. Though Grant had never written a show before, she agreed, though she was hesitant.

"It's such a dark subject when everybody looks at it," she says. "People don't want to really talk about it, so it was a test of vision deciding to do it just because I knew it would be difficult trying to find lighter moments."

But Grant forced herself — and her cast and crew — to talk about it. And after months of open-ended discussions on the topic, Speak Up, Speak Out will premiere at Hamtramck's Planet Ant Theatre this week.

Having that difficult conversation, Grant says, was key — and speaking out is what the #MeToo movement is all about. "I think the importance of this movement is that people have a platform to share their own stories," she says. "It came to the point where we said, 'We can do this ourselves. We can write this ourselves. We're thoughtful enough, we have a great cast behind us. We can do this.'"

The DATC teamed up with students from Oakland University and the Black and Brown Theatre to create the show, which was co-written by Grant, the cast, and her two assistant directors. Once she assembled a crew, Grant says the process consisted of a freewheeling, weeks-long conversation about harassment and assault.

"Pretty much every single time we had a discussion, I would send the actors home and say, 'One thing we talked about today, one thing that hit, I want you to write about it. Even if we don't use it, I want you to write something about it,'" she says. "We just kept on having these really heated discussions together, talking through everything, and if somebody was specifically passionate about a topic, I was like, 'Tap into that, write about that.' It just evolved. It was so organic."

Grant describes the structure of the show as a "spoken-word cabaret," or a variety of stories centered around the #MeToo theme, rather than a play with one storyline. The mini-shows are a mix of monologues and group pieces, and offer a variety of perspectives on the theme.

Grant says a standout is "Robbery," written by actress Amber Price, which traces the intergenerational trauma of her, her mother, and her grandmother, going all the way back to the slave trade; the support actresses punctuate Price's monologue with African step dancing. The "robbery," then, is a powerful declaration about taking back what is owed from a society which has put down women for generations. "It was one of those pieces where we were like, this is not a standalone number," Grant says. "You had to have support, because it's just so strong." Another standout depicts a woman's reaction to an assault from an invisible, off-stage assailant. She reacts, while a chorus of women symbolize "the voices in her head, of what everybody in her life has told her to do in that moment," Grant says.

The entire cast is all women. In a way, this is fitting: When audiotape surfaced in 2016 of then-presidential candidate Donald Trump previously openly boasting that powerful men like him can grab women "by the pussy," it was dismissed by supporters as merely "locker room talk" between men. So in a way, Speak Up, Speak Out explores the question: How do women talk about this subject?

But Grant says many of the stories are intentionally gender neutral, so as to be inclusive of the experiences of male as well as trans victims of harassment and assault. "Toxic masculinity can be embodied in either gender — women can be masculine," she says. "I think that we tried our best to shed light on as many areas of the MeToo movement as we could, with the limited time that you have in an hour and a half show. It's just too vast of a movement."

In keeping with that theme, the performances of Speak Up, Speak Out will also feature a group discussion following each show. Grant has also partnered with Alternatives for Girls, a local organization that provides services and support for homeless and high-risk women.

"I think it's especially important because we haven't heard much about the MeToo movement recently," Grant says. "It's kind of shuffled down in the news and the headlines. But we really want to keep the conversation going."