In the film: A paintball target

Early in the movie, we see Rabbit and his friends joyriding around the city of Detroit with a joint and paintball gun in tow. One of their targets was a large cow head on top of a restaurant. 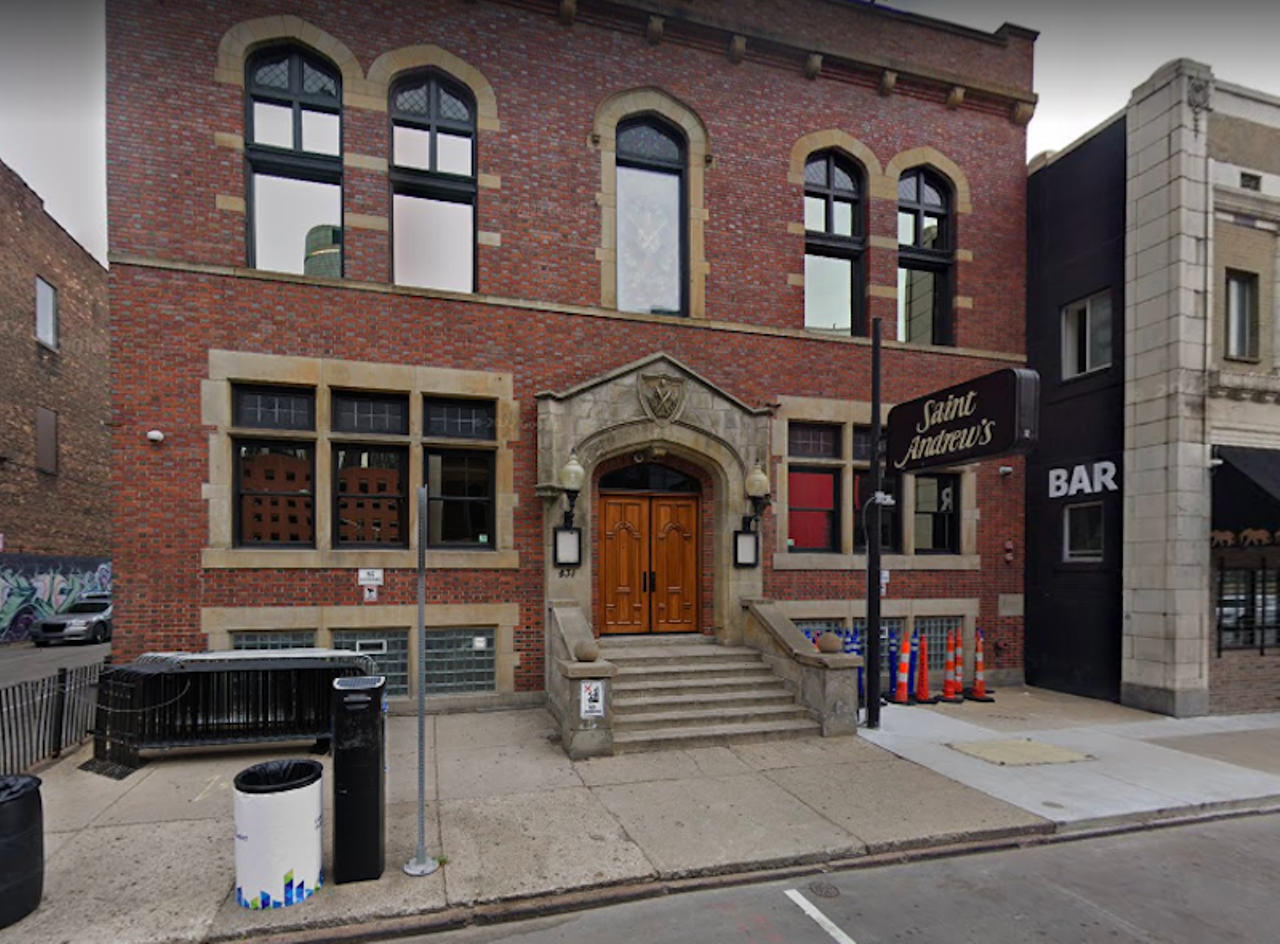 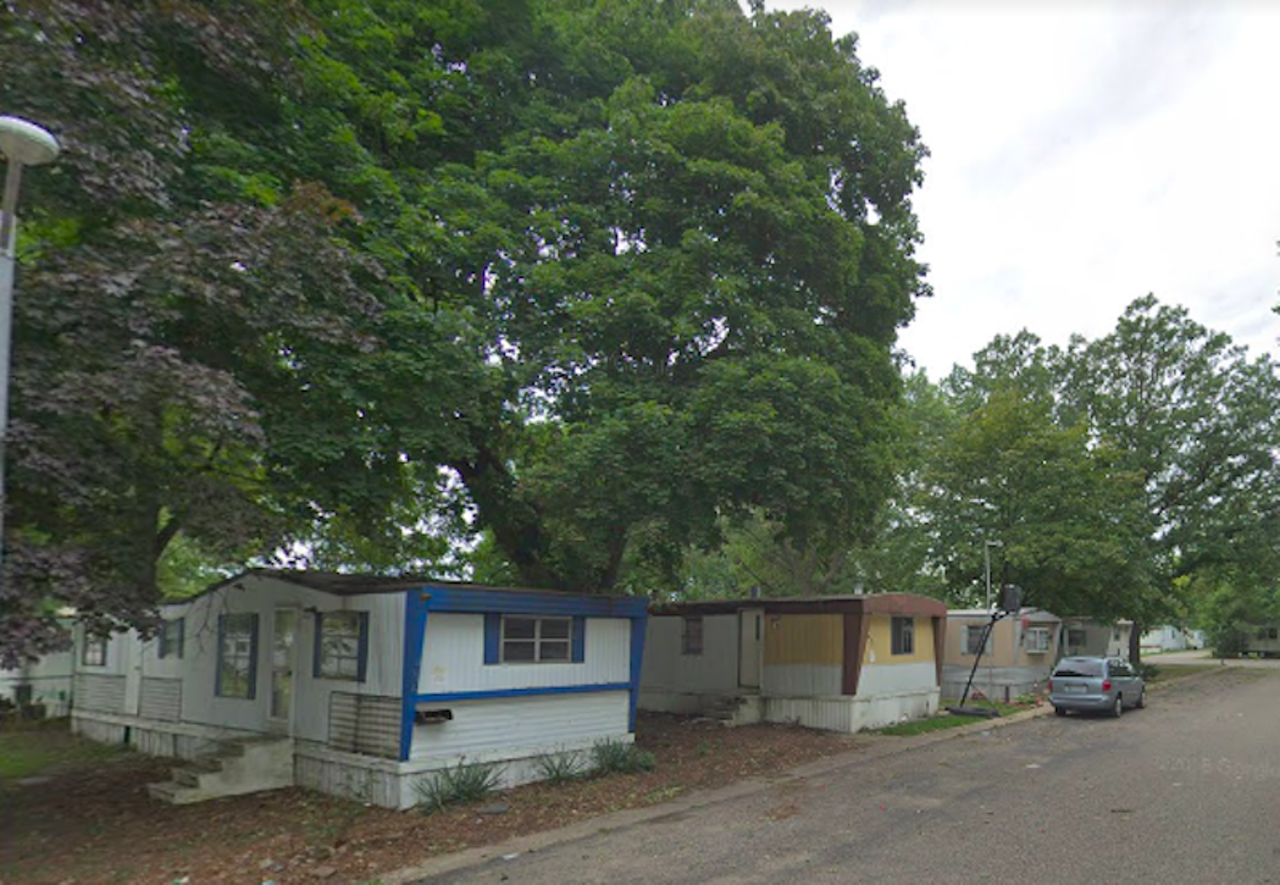 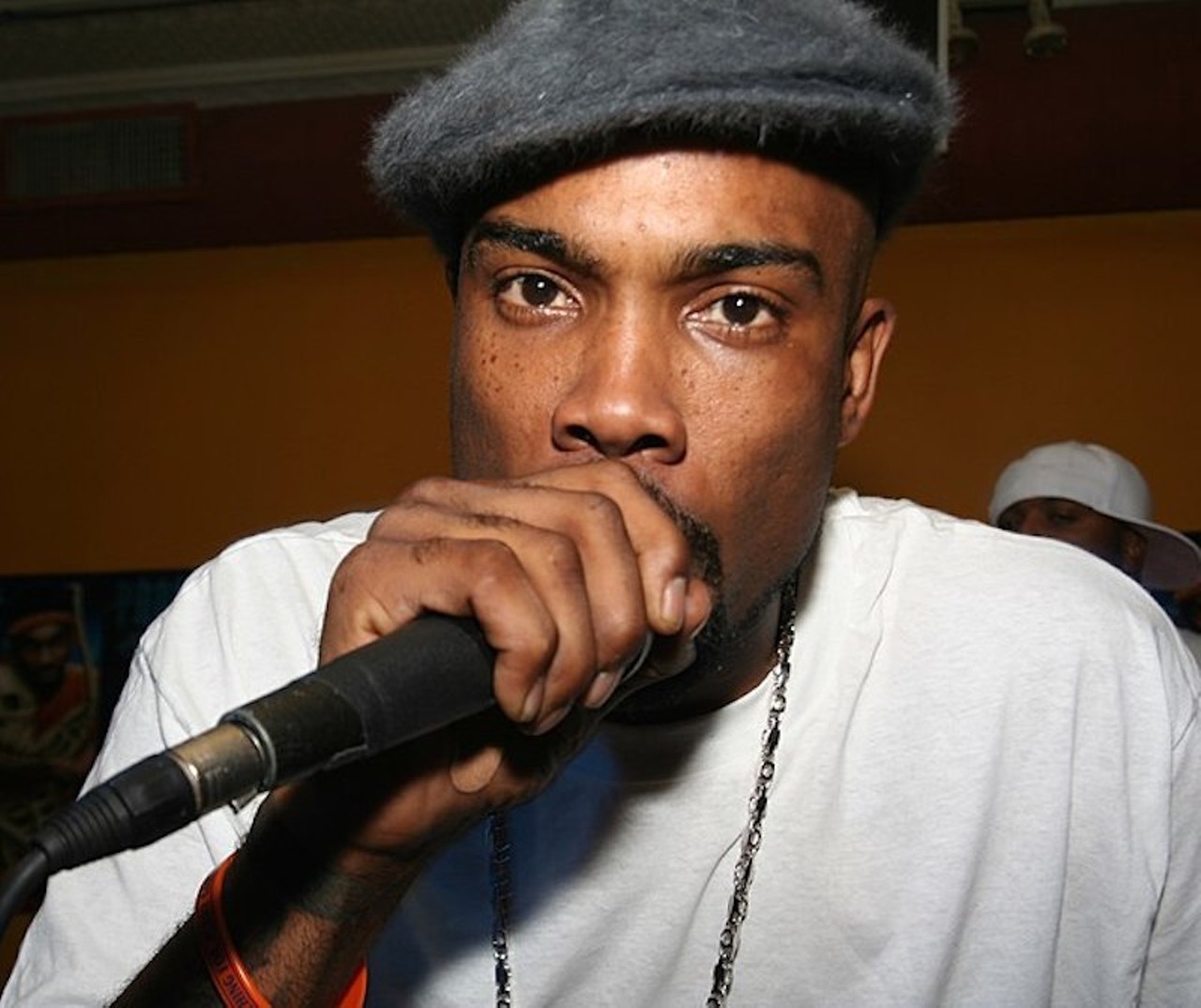 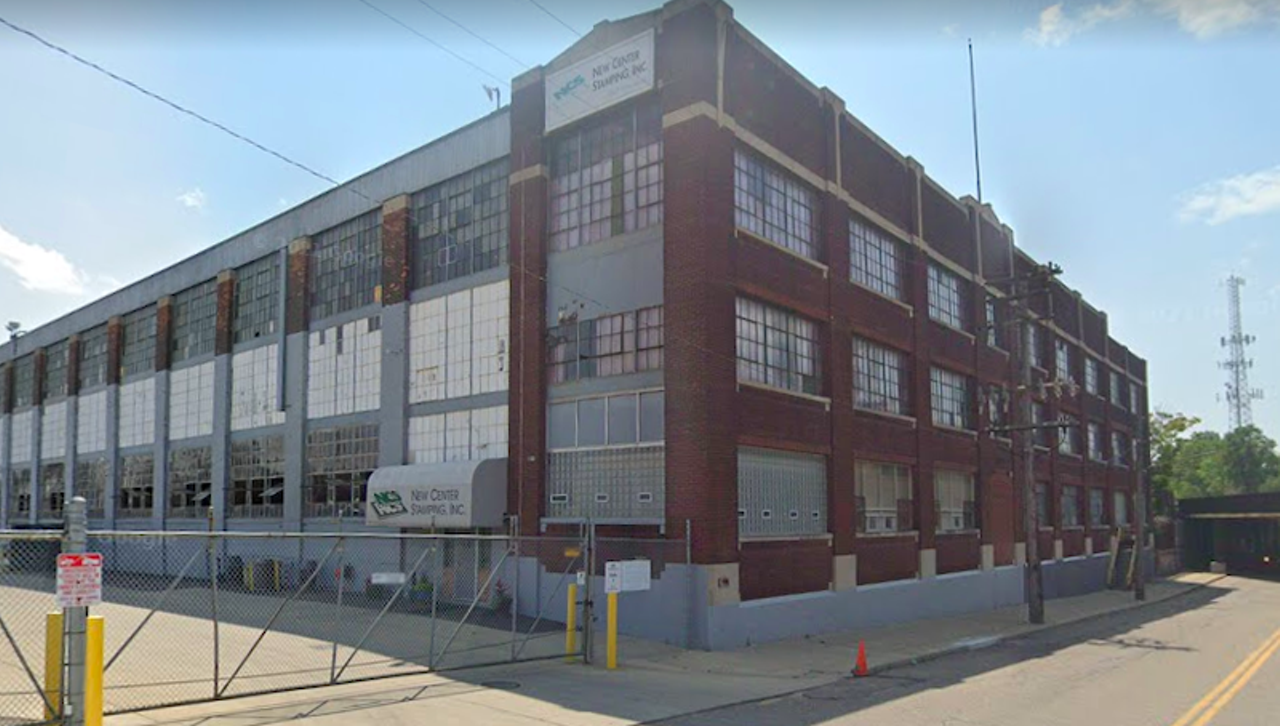 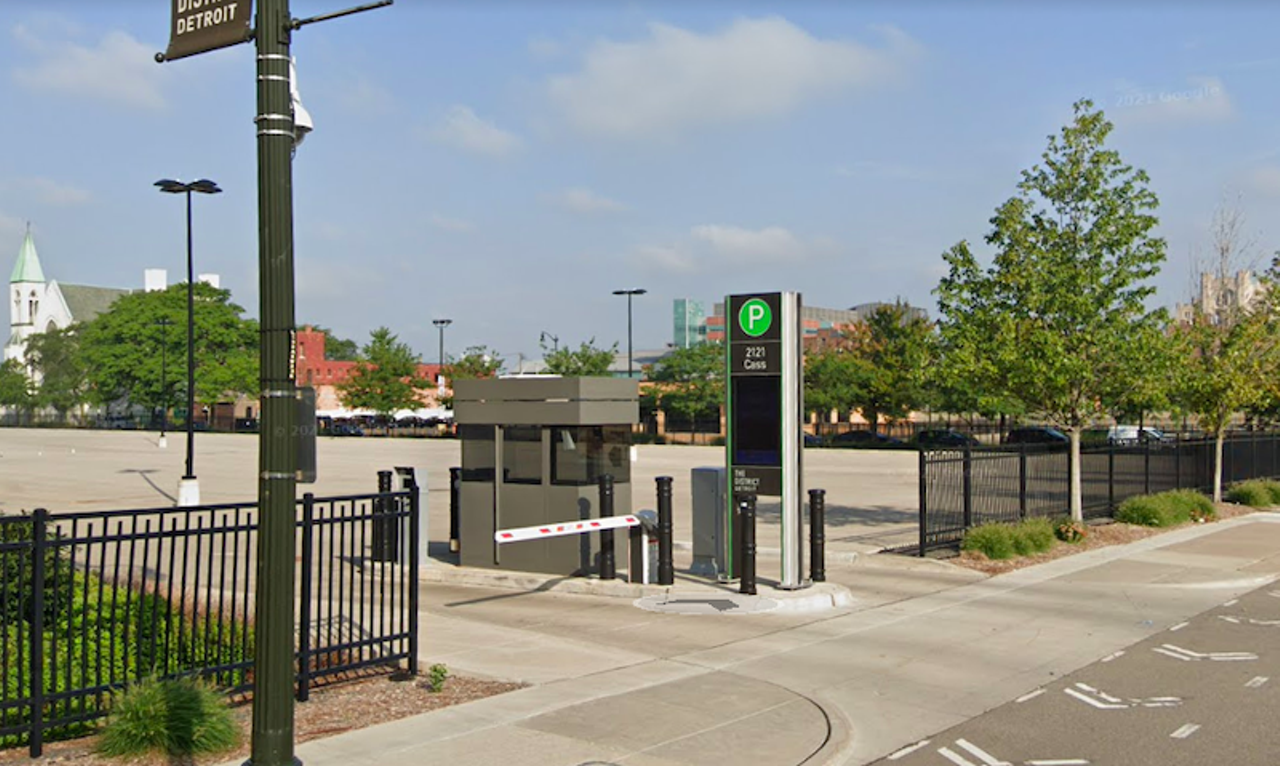