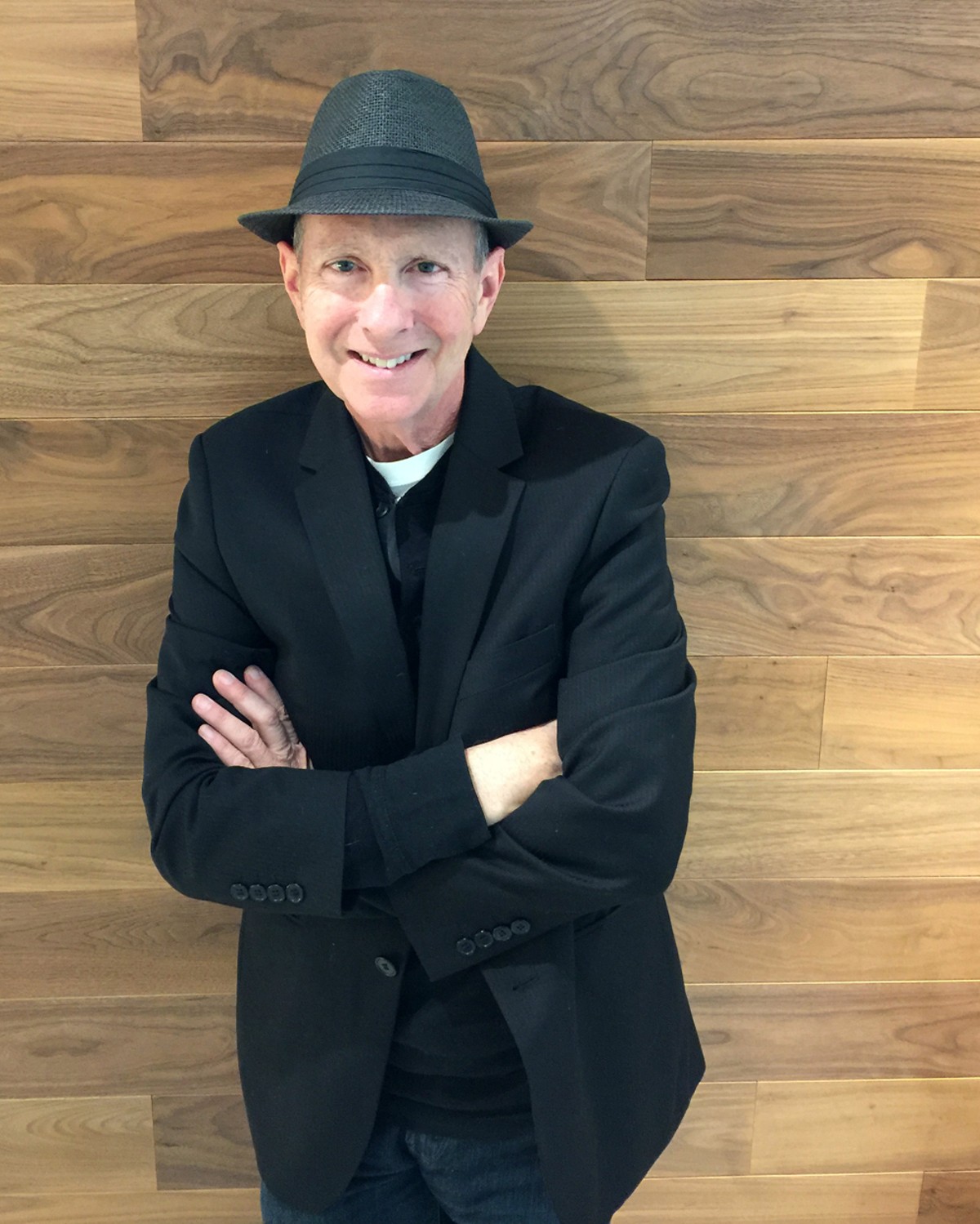 When an exhibition of photographs of Iggy Pop by Andreas Neumann opens in Detroit, it will come curated by a man with his own history in Motor City rock 'n' roll.

"I thought it was only proper," Milgrom, 63, says of the Pop exhibit debuting in Detroit. "Andreas' work is amazing. I knew it was going to be great."

Before Milgrom's move west, his Sam's Jams store came close to reaching his ideal of a record store-label-venue-publication-radio station nexus.

"That was my vision. We didn't quite get there. We had everything but the radio station," Milgrom says with a chuckle.

The 10,000-square-foot store opened in April 1978 on Nine Mile Road, before Ferndale had the trendy reputation it does today. Milgrom says he coined a nickname that stuck: "Fashionable Ferndale."

"It was tongue-in-cheek because it was a seedy little suburb in 1978."

Sam's Jams had autograph signings, Motown Funk Brothers playing in the house band, and its own monthly newsletter authored by record store employees.

Milgrom later opened the Magic Bag, rejuvenating a historic theater dating to the 1920s that been showing adult movies. He bought the liquor license for the music venue from Mike Ilitch, transferring it from a Chuck E. Cheese's location in Ferndale that had closed.

As he returns to Detroit for the exhibition of Neumann's images of Pop, Milgrom says the key to the photographer's success is his easygoing nature.

"People can open up to him very easily," Milgrom says. "I think that's why he (makes) such great photographs."

A VIP opening at the Museum of Contemporary Art Detroit for an exhibition of Andreas Neumann's Post Pop Depression photographs will immediately follow the April 7 Iggy Pop concert at the Fox Theatre. Tickets are $40 and will be available at mocadetroit.org. Check back at metrotimes.com as more information becomes available. The exhibit will be on view to the public during regular museum hours April 8.