Review: In ‘The Happy Prince,’ Rupert Everett is born to be Wilde 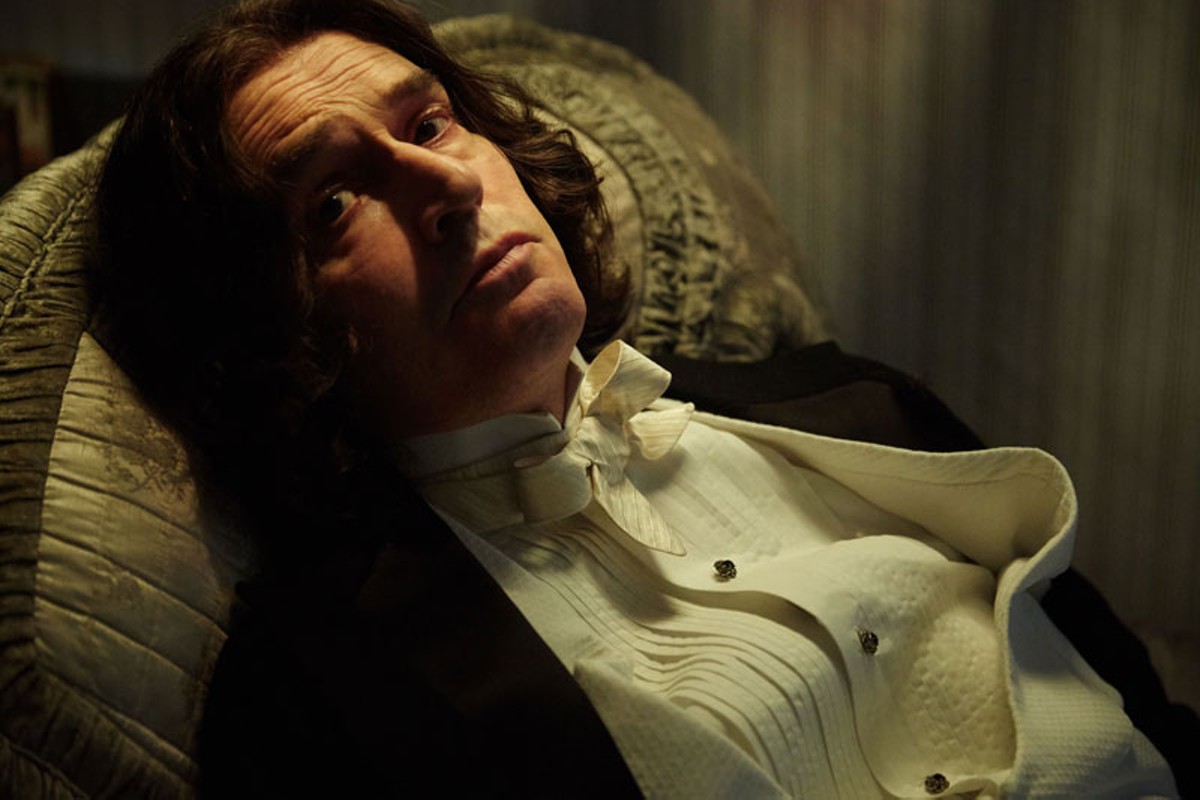 Rupert Everett as Oscar Wilde in The Happy Prince.

With a notorious novel and a string of brilliant theatrical successes to his credit, Oscar Wilde spent the first half of the 1890s as one of the most celebrated men in London. In the second half he became its most disgraced, brought down by a reckless and flamboyant affair with a young man, Lord Alfred Douglas, and an ill-considered libel suit against Douglas' father, which exposed Wilde's personal life and led to a two-year prison sentence for "gross indecency." Released in 1897, Wilde was a broken man, living in self-imposed exile in France, his fortune gone and reputation shattered.

Since his death in 1900, Wilde has become a convenient symbol for a kaleidoscope of social positions and cultural attitudes. He's the lily-carrying aesthete, the sophisticated playwright, an impudent, endlessly quotable wit, a champion of gay rights or a martyr for them, and a butterfly broken on a wheel. As a champion of nonconformity, he even makes an appearance in Todd Haynes' 1998 musical fantasy Velvet Goldmine as an alien who comes to Earth to become the spiritual godfather of glam rock.

Rupert Everett's The Happy Prince presents Wilde in the self-imposed exile of his declining years, ailing and abandoned, trying to rebuild and relive his past glories while hiding from a scornful public and surviving on handouts. Wilde once said "no man is rich enough to buy back his past," but the Wilde of this film seems to have forgotten that maxim. Despite the ironic title, The Happy Prince is inevitably a story of defeat and failure, but that doesn't make a difference. Even as we know Wilde is not long for this world, Everett (who also wrote the film) wants us to admire his determination, his ability to preserve his dignity when the world is trying to bury him.

The pace is leisurely and mostly plotless. Everett lounges at his own pace, only briefly erupting in short bursts, as when Wilde angrily confronts a taunting batch of English tourists or playfully convinces the angry mother of one of his "guests" that the debauched party in his hotel room is a perfectly innocent gathering since clearly no women have been invited.

It's not a biography, although most of the pertinent details — his past successes, his marriage, and his trials — are glimpsed in flashbacks. Despite a fine supporting cast, which includes Colin Firth as Wilde's friend Reggie Turner and Emily Watson as Wilde's wife Constance, the film has the feel of a one-man show. The other performers could just as well be figments of his imagination. It's more of a character study, a free-style portrait of the artist in which Everett immerses himself.

Modest in period detail, The Happy Prince doesn't rely on caricature; Everett's Wilde carries few reminders of the dandified wit so often portrayed by the parodists and cartoonists of the day. Everett rests his performance not on the larger-than-life Wildean image but on his own empathy for his subject. The project is clearly a labor of love for Everett, both in his performance and in his screenplay, a tribute to Wilde that cuts through the reputation and the literary and cultural weight to pay sympathetic respect to the real man as he faded from the world.

« Review: ‘Halloween’ brings up some interesting ideas, but fails to sink its teeth into them   |   In ‘The Feeling of Being Watched,’ a Muslim community watches the watchmen »