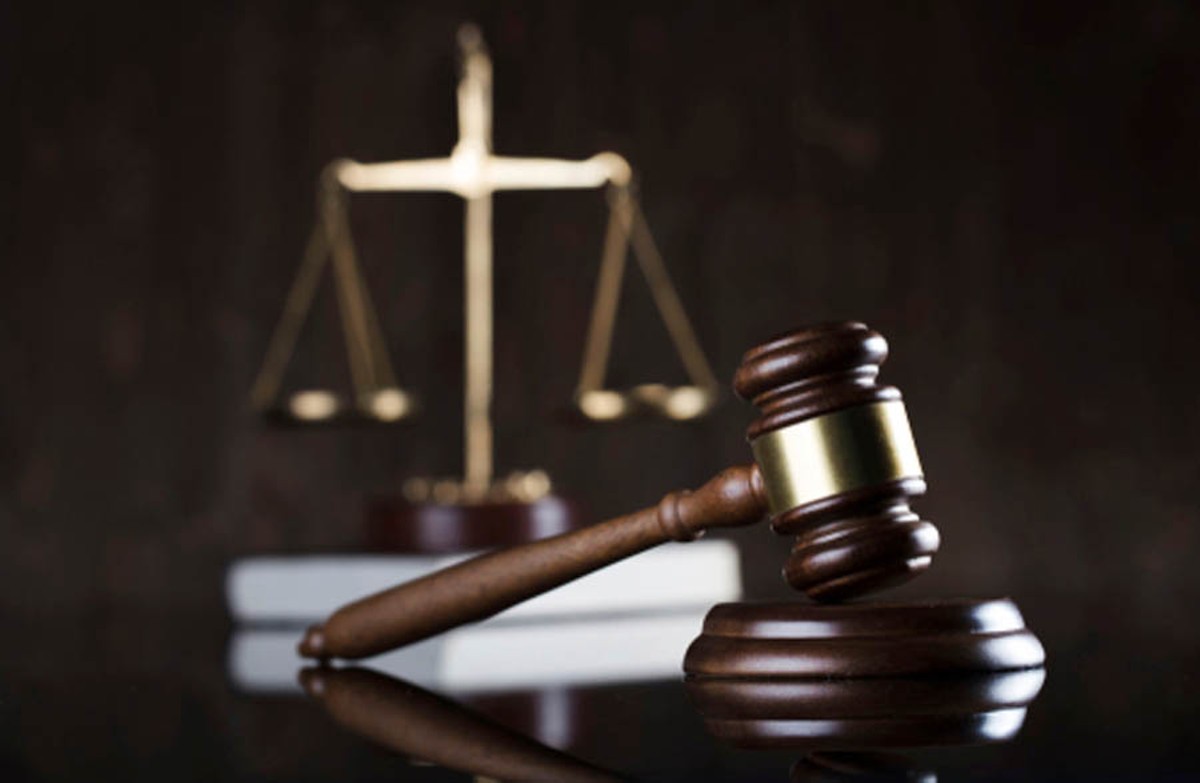 There are a lot of things going on in Detroit aimed at changing the status quo, fixing things up and all that. One of the less visible efforts that could make the biggest difference is fixing people and their relationships through restorative practices.

This isn't a headline-grabbing effort. Most of the headlines are grabbed by the things that show that we need restorative practices. When there's a shooting or a fight, that's news. When people sit down and discuss their issues and come to an agreement... well, that's pretty boring. So it would be the goal of Henry McClendon Jr., Michigan regional representative of the International Institute for Restorative Practices, to bore you out of your mind at news time.

"More people are embracing it now," says McClendon, who works with schools, Detroit Police and the organization Black Family Development, among others.

Detroit Police seem to be at least giving it a hug — and not one of those quickie bro hugs. He's been doing a series of Police Community Summits, so far in the 5th, 7th and 10th precincts. These six-hour sessions seem to be sincere efforts. They started in the 5th and Police Chief James Craig was impressed enough that he ordered that all precincts participate in them. A fifth summit will take place early in March.

"The concept is to give a voice to the citizens who may or may not have good feelings about police officers," says Commander Eric Ewing of the 5th Precinct. "It's a two-pronged approach that gives an opportunity to see what the other is going through. In the end we get a better working relationship between officers and the community based on a better understanding."

One part of the practice is for police in plainclothes and community members to socialize together at the beginning of the summit without identifying the officers. The uniform barrier is removed and citizens can get to know them with fewer preconceived notions. Early in the six-hour summit the officers are identified.

"Once we get into it, citizens are shocked to see who the officers are," says Ewing.

A better understanding is what we all need around here. And around here could be anywhere from your block, to southeast Michigan, to the United States, to the entire planet. Better understanding might be the key to a lot of things. In that spirit the IIRP World Conference, Strengthening the Spirit of Community, will take place in Detroit in October 24 to 26.

Before becoming a restorative practitioner, McClendon worked in local prison fellowship ministries and later at New Detroit, so he knows where and how community building can make a difference around here. One of them is in the justice system.

"In our traditional justice system, when a law is broken we look at who broke it and how much punishment to hand out," says McClendon. "Every effort is to keep the victim and the perpetrator apart, separating the offender from the victim and the community. In restorative practices we ask who was harmed, who caused the harm, and what will it take to make everyone as whole as possible."

One result of the traditional crime and punishment approach is that more people are incarcerated in the United States than in every other country. The difference is stark. McClendon points out that in 2016 if the incarceration rate of all the states were considered separately, in a world comparison 37 states individually incarcerate more people than any foreign country.

"Reality is this system that we have has made us the most punitive country on the face of the Earth," says McClendon. "We incarcerate more of our citizens than other countries, more than the former Soviet Union, more men of color than South Africa during the height of apartheid."

Actually, South Africa is an example of restorative practice after apartheid in the 1990s. The Truth and Reconciliation Commission took a restorative approach in promoting truth, reparation, and rehabilitation over punishment. For one thing, punishing all the white people wasn't practical; getting people to live with it seems a wise move. It takes some effort to break out from the typical punishment mindset.

That's a big approach to restoration. McClendon's efforts are often more aimed at resolving disputes between schoolmates or neighbors or within a family. It also comes to bear with reconciliation between crime victims and the perpetrators. He points to a piece from an Oprah episode in which a woman meets with her husband's killer as an example of that kind of work. He has plenty of stories about turning youngsters around in schools, and the process always starts with letting the students tell their own stories. It sounds a little Kumbaya-ish. "There are some victims and offenders who want to have nothing to do with this process," McClendon admits.

"Restorative practice is not soft on crime," he says. "It's anything but soft. One of the hardest things they have to do is they have to own what they've done."

That seems like a good step: admitting to what you have done. We need restoration and reconciliation all over the place. In Detroit, around Detroit, in the nation, around the world.

It's damn hard coming around on that admitting thing. Right now in Detroit these police-community summits are taking a crack at it. If there's ever going to be a change, it's got to start somewhere.

On a totally different subject: I've got to say that the terrible reaction some people have had to the students becoming activists in the wake of the Parkland school massacre is a typical counterintelligence program. In particular, I see the accusations that they are somehow tools of the left as an effort to isolate them from cooperating with like-minded warriors. As Amiri Baraka advised when visiting Detroit a few years back: Work in coalitions with others. Coalitions have been the most successful progressive organizations in the past. We're better together.

Another attempt at isolating this conversation is the attempt to make it about only school safety. Yes, school safety is important — but the 2016 massacre in Orlando was at a nightclub. The 2017 Las Vegas concert shooting was from a hotel. Let's not limit the conversation. Now that we're talking, there is plenty that needs to be said about gun control, not just school safety.