Rare retro Lustron house is for sale in Ann Arbor

Built in 1949, this mid-century modern home is a real gem. It's an all-metal prefabricated Lustron home, designed by Chicago inventor Carl Strandlund to house G.I.s after World War II. This Lustron Westchester Deluxe two-bedroom enameled steel home has a living room with built-in cabinets, a retro kitchen with a vintage Frigidaire Flair double-oven with a hideaway stovetop.

With steel framing and walls, Lustron homes have stood the test of time. Though many have been lost to demolition and development, the few that remain are highly coveted by mid-century enthusiasts.

The home is listed by Aleksandr Milshteyn. See Realtor.com for more information.
Scroll down to view images 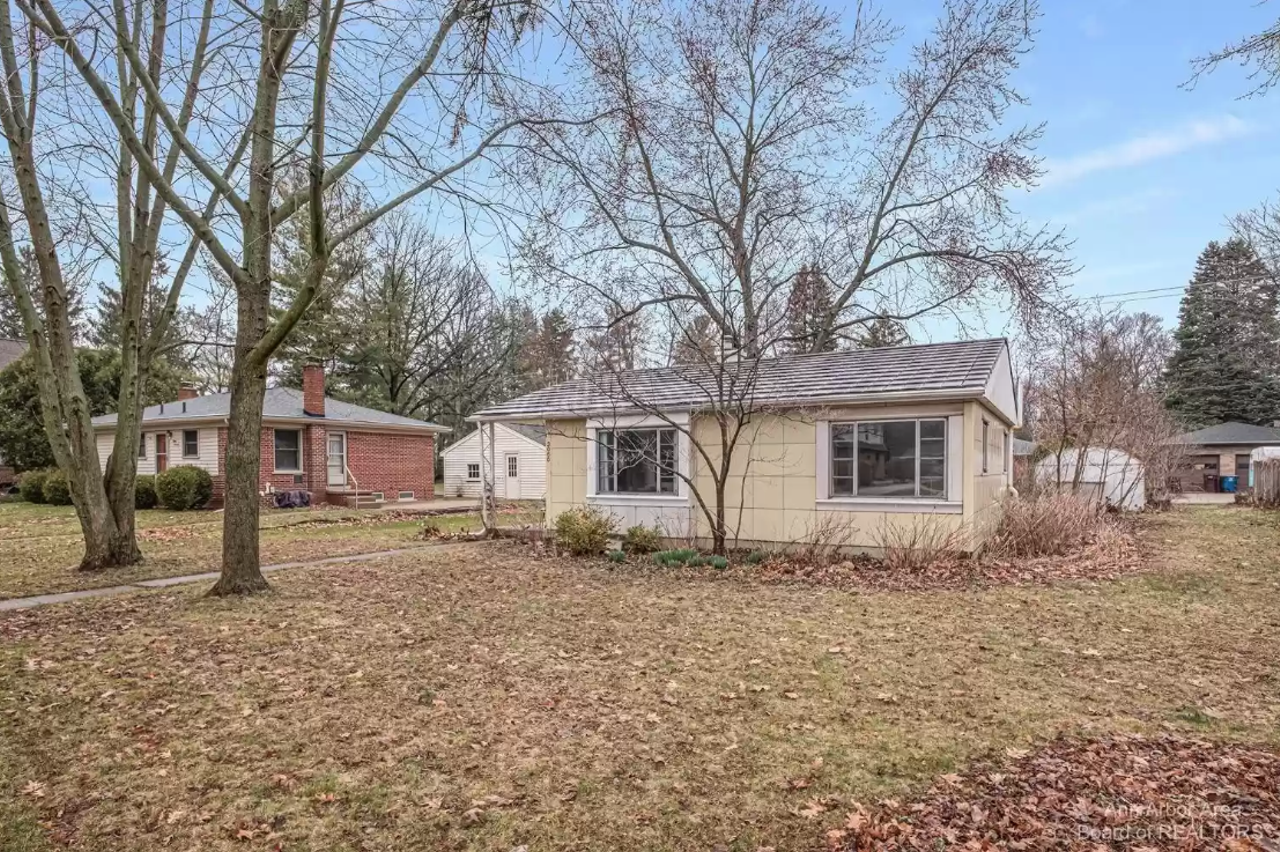 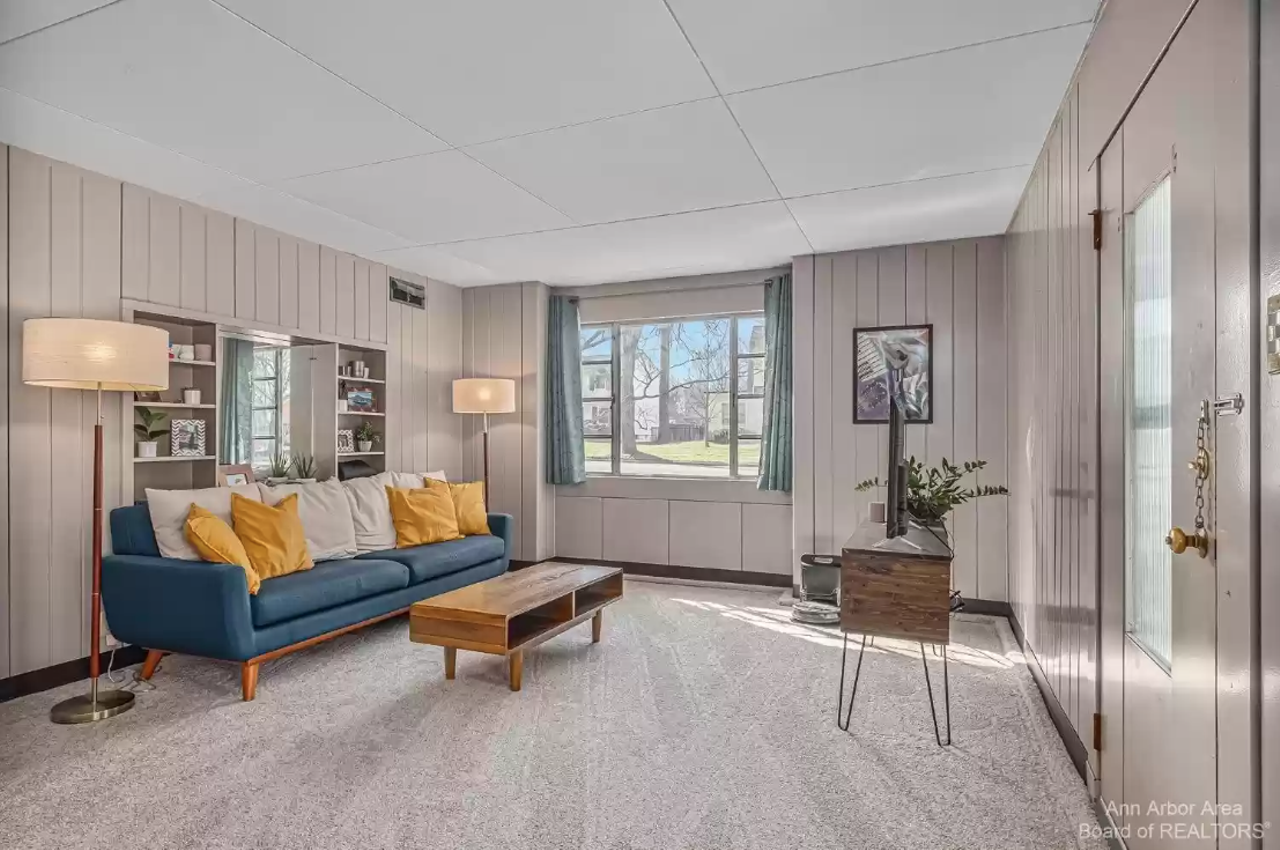 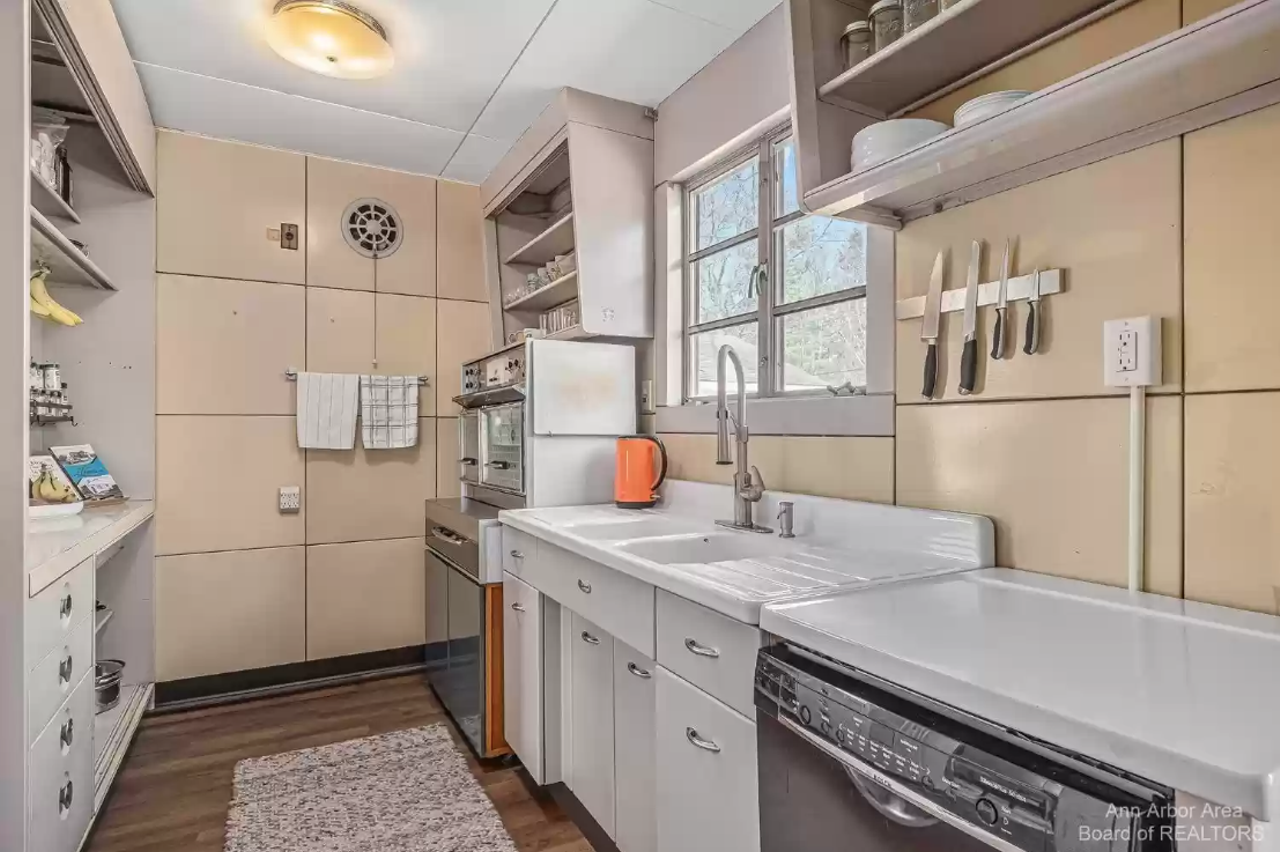 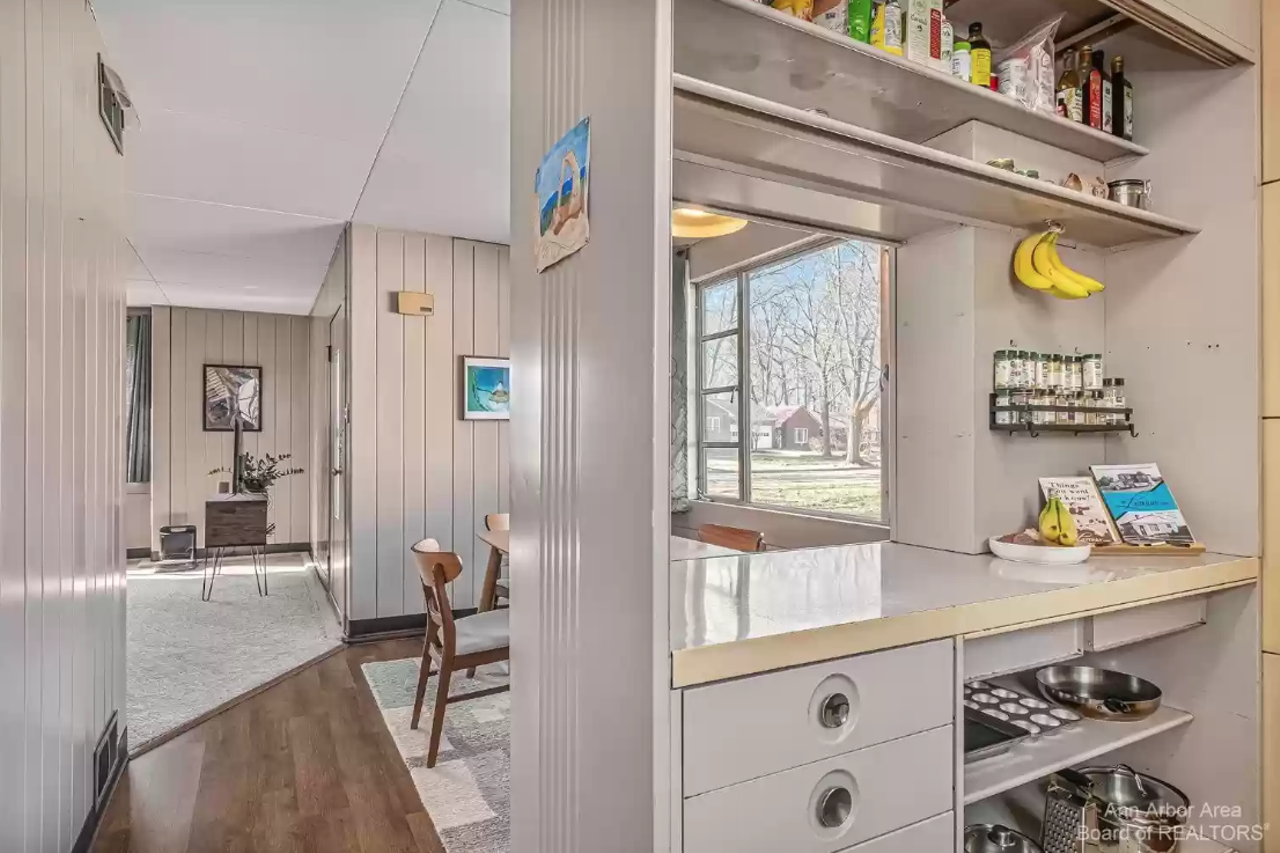 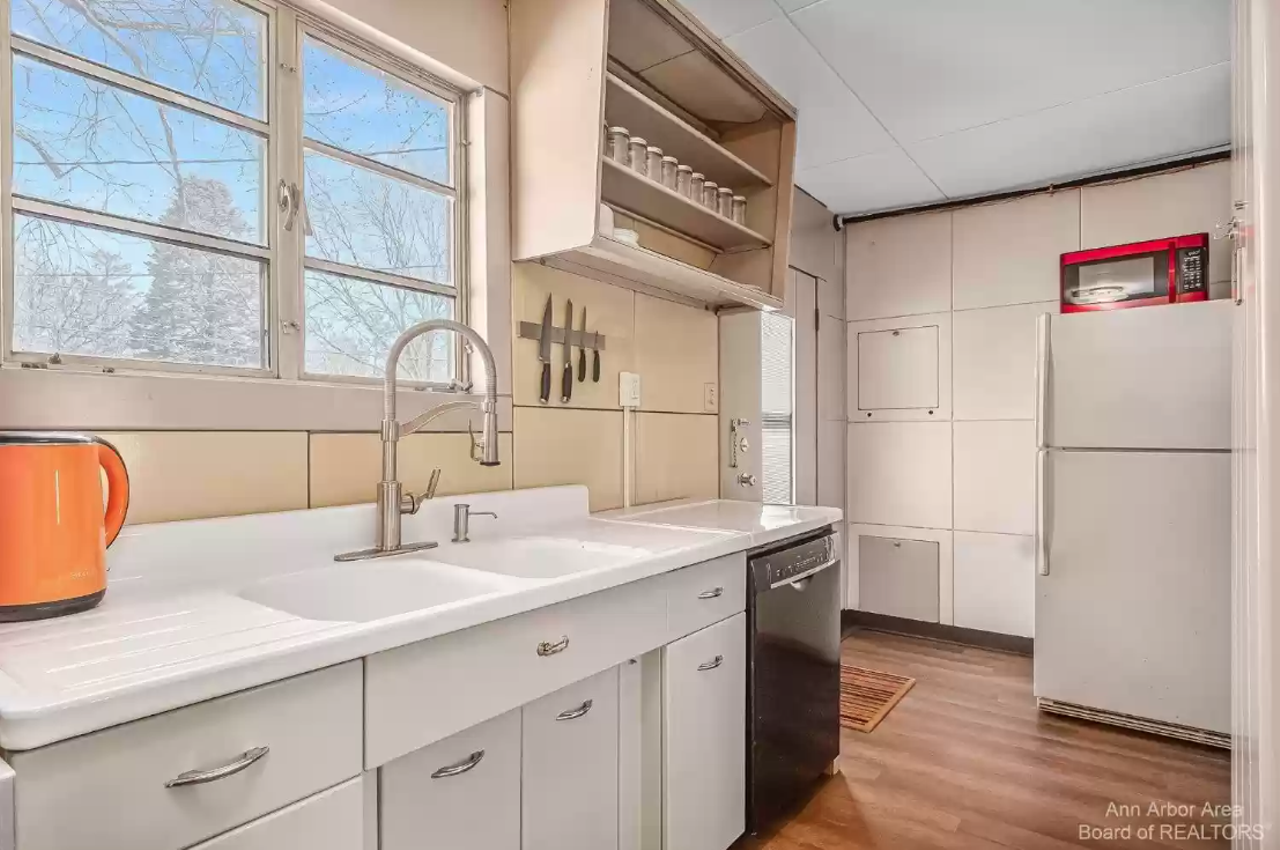 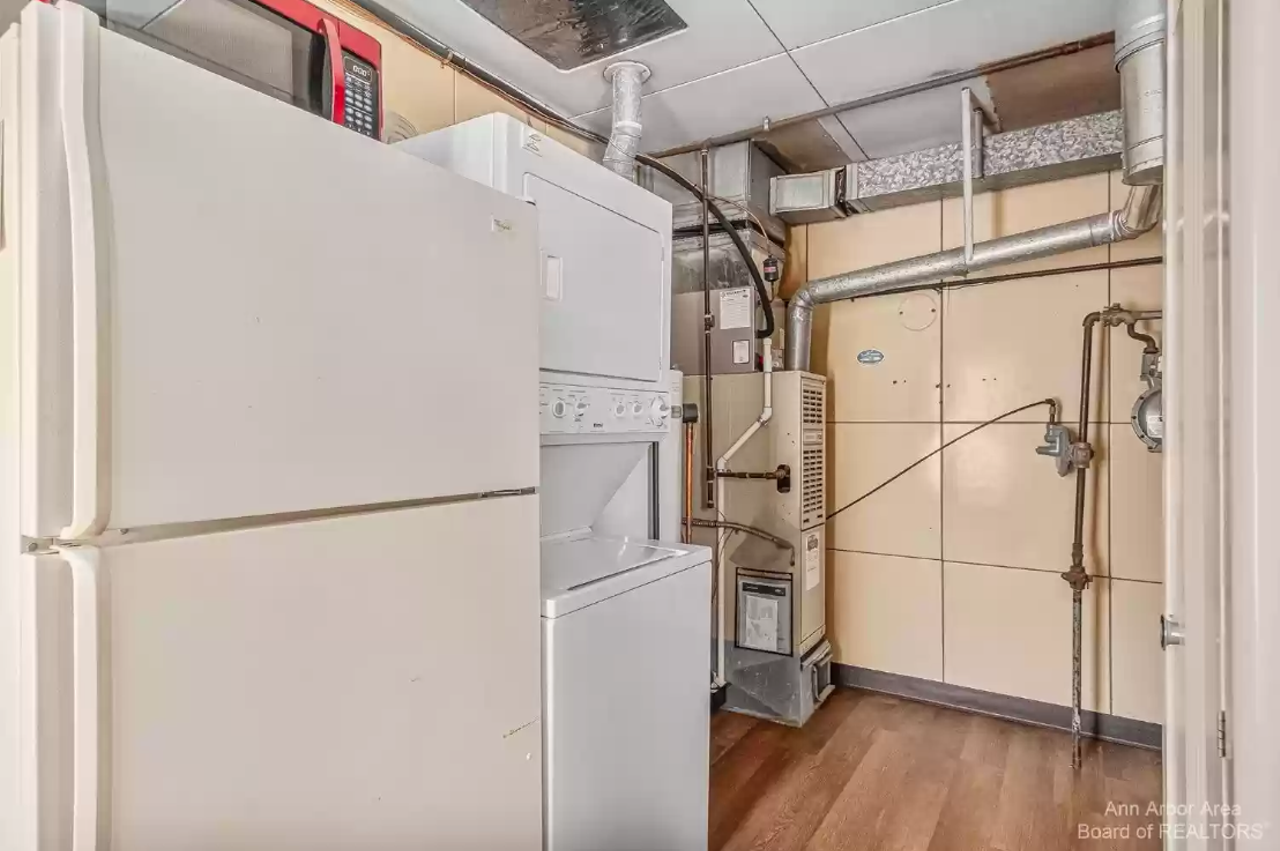 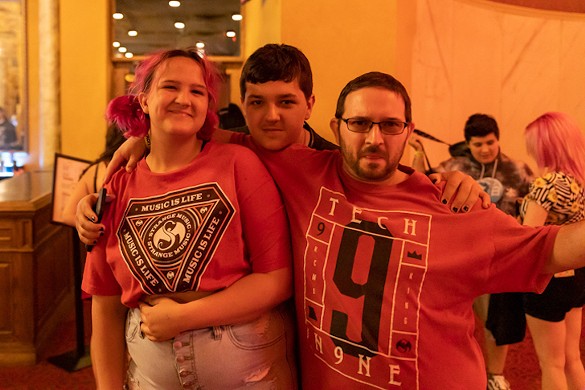 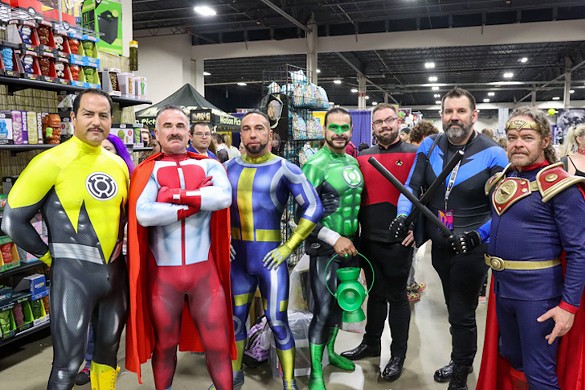 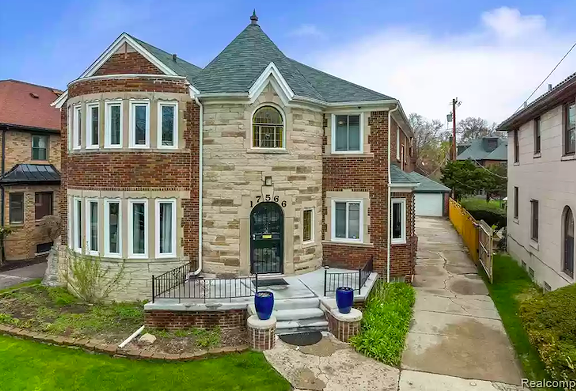 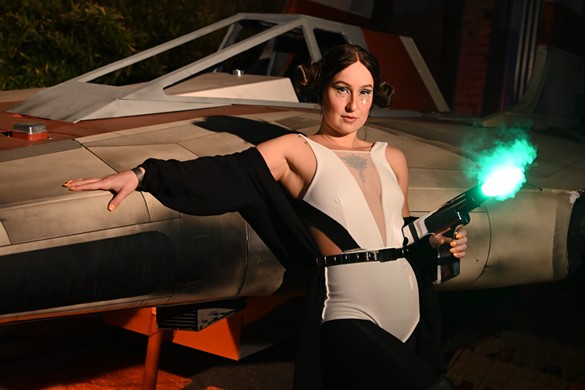 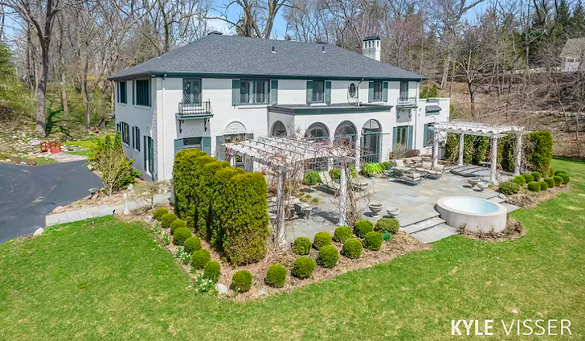