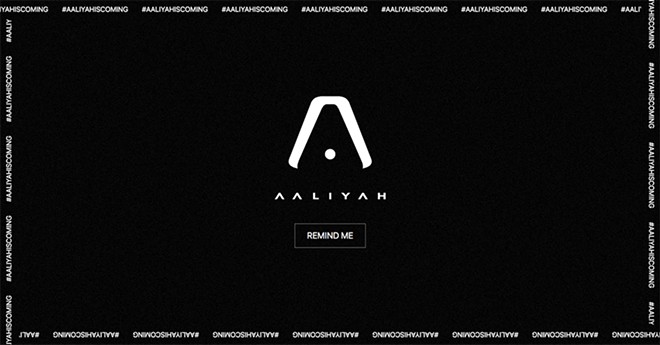 Could the music of the late Detroit R&B star Aaliyah finally be coming to streaming services? A new website aaliyahiscoming.com seems to suggest so. 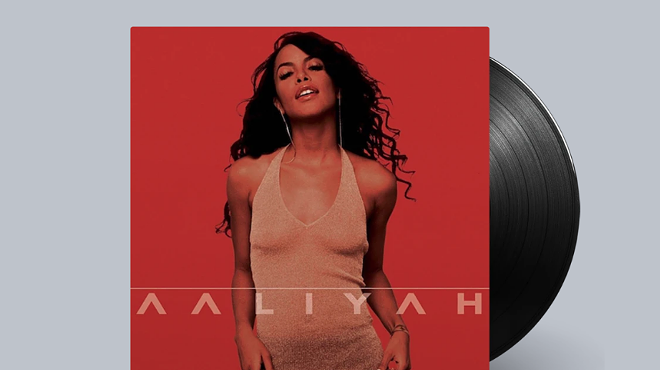 For the first time in many years, Aaliyah's music is back in print

The stark website features the singer's logo with a signup button and the hashtag "#AaliyahIsComing." After you click on the button and enter your contact information, links to social media pages for "Blackground Records 2.0" pop up, including a Twitter and Instagram page.

(We slid into their DMs on Instagram for comment, but did not get an immediate response back.)

Blackground Records was the label founded by Aaliyah's uncle Barry Hankerson, but it dissolved following the singer's tragic death at age 22 in a plane accident in the Bahamas 20 years ago this month, and with it went much of the singer's back catalog.

The sad reason Aaliyah's music has disappeared from the Internet

To date, only Aaliyah's 1994 debut — the cringey Age Ain't Nothin' But a Number, produced by the controversial singer and convicted pedophile R. Kelly — is her only music available on streaming services. Aaliyah and Kelly, who were introduced by Hankerson, illegally married when she was just 15 and Kelly was 27. The secret marriage caused a rift in Aaliyah's family, and she never worked with Kelly again.

Aaliyah's subsequent hits One in a Million and Aaliyah remain offline and out of print, as well as records by fellow Blackground artists Timbaland and Toni Braxton. The label's trove of unreleased music also includes unfinished Aaliyah recordings.

According to data available from a WHOIS search, the aaliyahiscoming.com domain was registered on July 13, 2021. The 20th anniversary of Aaliyah's death is Aug. 25, 2021.

This isn't the first time a return of Aaliyah's music has been teased. In 2019, an account purporting to belong to Hankerson suggested that her music was coming to streaming services on Jan. 16, 2020 — Aaliyah's birthday — but the date came and went with no update.

Then, last year, a post from the verified Twitter account attributed to the singer's estate said that it was in talks with "various record labels about the status of Aaliyah's music [catalog], as well as its availability on streaming platforms in the near future." 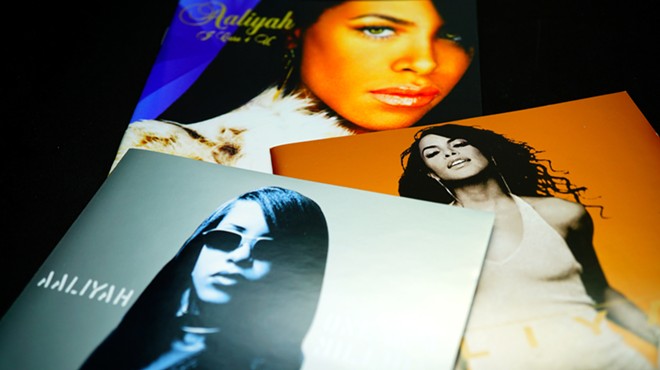